Eid celebrations begin with a special prayer in mosques and open-air areas.

Eid-ul-Fitr festival marks the end of the fasting month of Ramazan.  It is is one of the centerpieces of the Muslim calendar. The event features large public group prayers and extended family gatherings.

Eid congregations were held at open places‚ mosques and Eidgahs in all major cities of the country.

People offered prayers amid heavy downpour in the city. 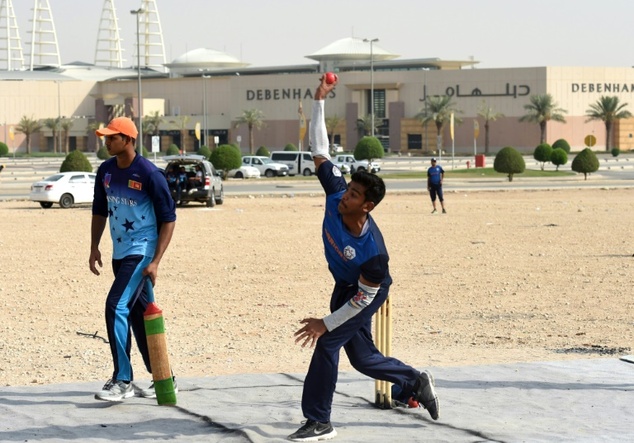 In Karachi, thousands of of people gathered at Nazimabad Eidgah, Jinnah Ground and Azizabad to offer Eid prayers. 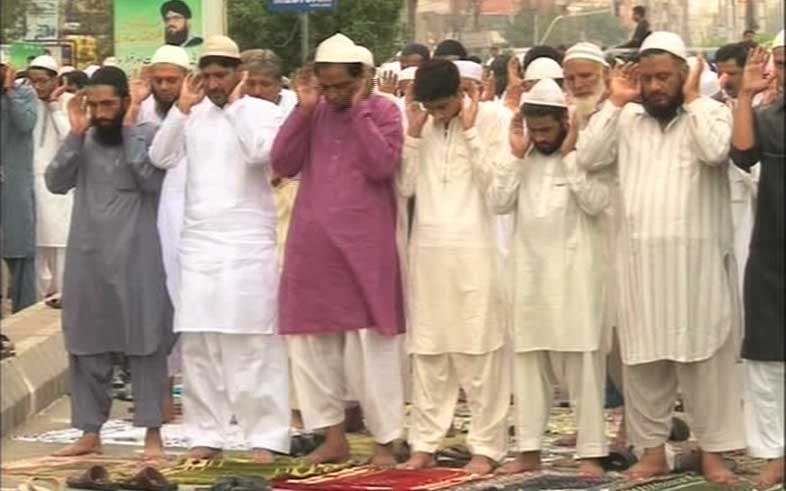 In Islamabad, a large number of people including President Mamnoon Hussain, parliamentarians, ministers and diplomats of Islamic countries also offered eid prayers at the Faisal Mosque.

In Balochistan, the main congregation of Eid prayer was held at Eid Gah Toghi Road.

The Ulema in their sermons highlighted the significance of the occasion. Special prayers were also offered for security, progress and prosperity of the country.

On Eid, parents often buy gifts and new clothes for their children. Public squares, parks and zoos across the Muslim world become packed with visitors and picnickers.

Meanwhile‚ security has been beefed up in different parts of the country including the federal capital to avoid any untoward incident on the auspicious occasion.

President Mamnoon Hussain and Prime Minister Nawaz Sharif in their messages on the occasion said Eid is the epitome of collective happiness and its blessings should be shared as wide as possible.