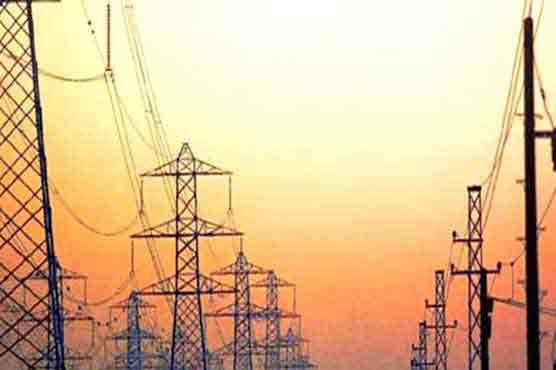 ISLAMABAD (Dunya News) – Power shortfall has reached 5000 megawatt (MW) with unannounced load-shedding in urban and rural areas due to increased pressure on the system, Dunya News reported on Saturday.

According to National Transmission And Despatch Company Limited (NTDC) sources, the electricity demand is 21,000 MW whereas the production is 15,500 MW.

Besides this, urban areas are facing eight hours and rural areas 12 hours of power cut.

Sources say that power demand is gradually increasing due to warm weather whereas water outflow has not grown in big dams as a result of which hydroelectric production is not being raised.

Federal Minister for Water and Power Abid Sher Ali claimed that no power outage was observed during Sehr and Iftaar in Islamabad.

On the other hand, Prime Minister Nawaz Sharif has expressed annoyance at unscheduled load shedding during the Sehr and Iftar hours and has demanded an immediate answer from the Ministry of Water and Power over this issue.

PM was furious over the situation and scolded the officials, taking notice of the load shedding. He demanded an answer from the Ministry of Water and Power and directed them to address the complaints at the earliest.