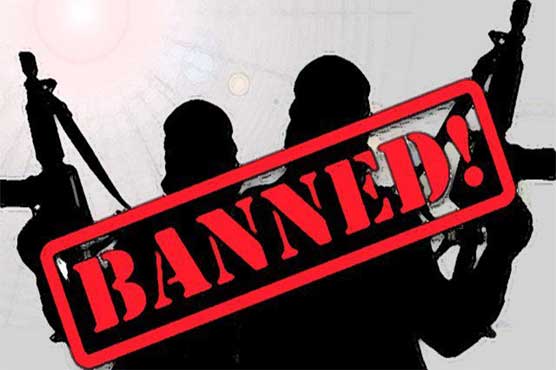 KARACHI: (Dunya News) – Decision has been taken on Tuesday to start crackdown against 61 banned outfits of Sindh. Action will also be taken against those helping the outlawed outfits financially, reported Dunya News.

An important meeting was headed by Chief Minister Sindh Syed Qaim Ali Shah on security issue in which decision has been taken to start crackdown against the banned outfits in the province. Terror force Wing has been set up at Corps Commander House in Karachi in light of the decision made by the Apex Committee. The Wing has already started operations.

In a declaration issued after the meeting, Home Secretary briefed during the meeting that Sindh government has decided to buy armored cars at the local level. He told that the armored cars will be bought from Wah Cantt, Taxila. He said that a team of experts will soon be sent to Taxila for this purpose. He said that the details of the modern equipment required in these cars have been sent to the General Headquarters (GHQ).

Declaration states that Army Chief has sent 500 guns to Sindh government and that it has been decided in the meeting that modern equipment will be used for aerial surveillance of the city.

Will take all measures to counter anti-Pakistan acts: PM Nawaz