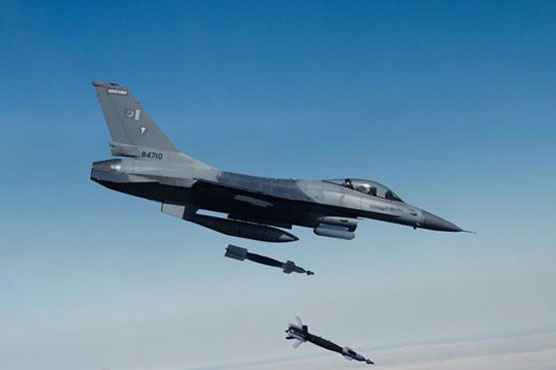 As per details, the jets targeted members of the Tehreek-e-Taliban and foreign militants, who had fled to the remote Shawal region from the military`s offensive launched last year.

Several militant hideouts and vehicles were also destroyed in the air strikes.

Military says it has broken the spine of Taliban during this operation with killing more than 2,000 of the group’s fighters and important commanders.

Operation Zarb-e-Azb will be completed by year end: Rohail Asghar