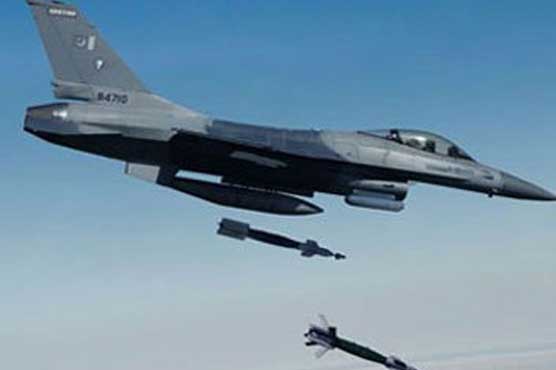 According to the Inter Services Public Relations (ISPR), the fighter jets bombarded different hideouts and arms stockpiles in Tirah Valley killing as many as 20 terrorists. The development comes in as the Operation Zarb-e-Azb continues successfully.