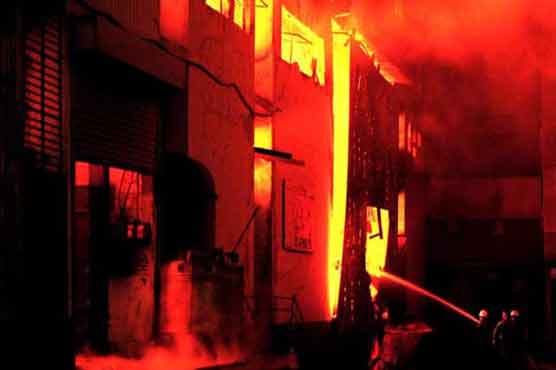 KARACHI: (Dunya News) – Investigative team of the Baldia Town incident on Monday recorded the statements of the factory employees. To understand the causes of the incient, the team arrived at the factory and inspected the entire place after recording employees’ statements, reported Dunya News.

According to the sources, statements of four of the gatekeepers have so far been recorded.

New investigative team had been set up after the report by the previous Joint Investigative Team (JIT) carrying suspect Rizwan Qureshi’s statements. Rizwan Qureshi had said that the Baldia Town factory did not catch fire as an accident but the extortion mafia had set it on fire.