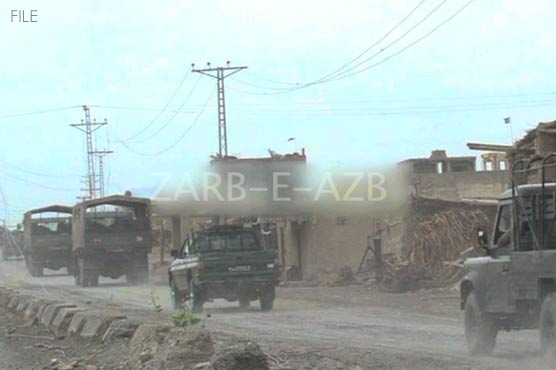 1 security official was also martyred in the crossfire

According to sources, the area is being cleared of terrorists and a search operation is being carried out in this regard.

The action against terrorists is continued on basis of intelligence reports. Friday’s operation was also carried out upon a comprehensive intelligence of terrorists’ presence in the area.