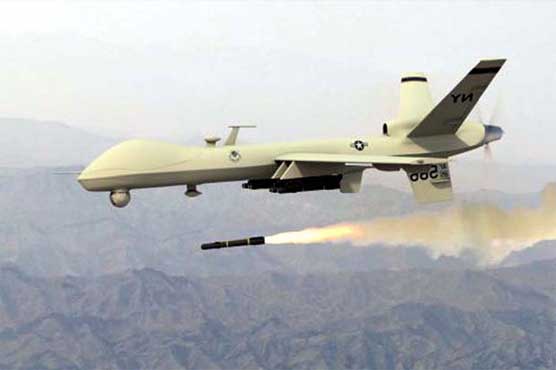 US drone targeted a house with 2 missiles

DERA ISMAIL KHAN (Dunya News) – At least 6 terrorists were taken down as result of an American drone strike in Shawal area of North Waziristan on Wednesday, Dunya News reported.

According to the details, the US drone targeted a house with 2 missiles which resulted in killing of 6 terrorists.

The attack reportedly took place at around 3pm and the slain terrorists could not be identified as yet.