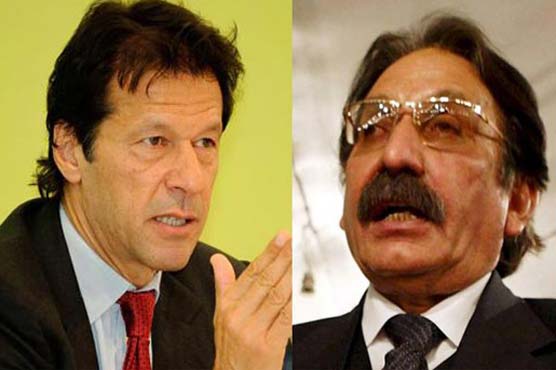 The notice will be withdrawn if Khan tenders an unconditional apology.

Khan had accused that ex-CJP Iftikhar Muhammad Chaudhry was involved in rigging in 2013 general election.

According to sources, Chaudhry’s legal team finalized the draft of defamation suit which was filed in the court of district and session judge in Islamabad. Advocate Taufiq Asif, Advocate Sheikh Ahsanuddin, Advocate Nayab Gardezi are members of the legal team.

The defamation notice has been submitted against Khan for maligning the top judiciary of the country and bringing the former judge to disrepute.

Meanwhile, the court has issued a notice to Khan and summoned him on January 29.