Earlier, on January 5 US drones had targeted the hideouts of TTP commander Hafiz Gul Bahadur

NORTH WAZIRISTAN (Dunya News) – United States (US) drone strikes on Thursday have killed as many as 12 people including at least six foreigners.

According to the government sources, the drone targeted at least two missiles on a house in Acha Dara area near the border killing at least six people. Earlier, late at night another drone strike was carried out that targeted a house with two missiles killed six people in the Wacha Dhara area.

According to the sources, all the people killed in the late night strike were foreigners.

Earlier, on January 5 US drones had targeted the hideouts of Tehrik-i-Taliban (TTP) commander Hafiz Gul Bahadur and Uzbek commander Usman. 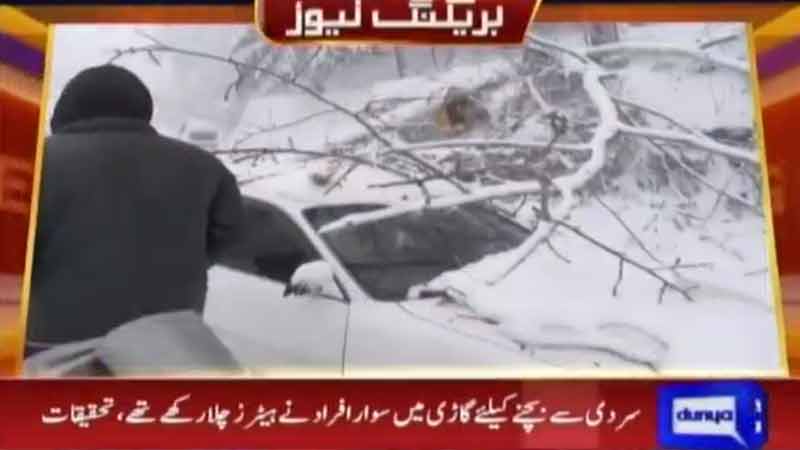 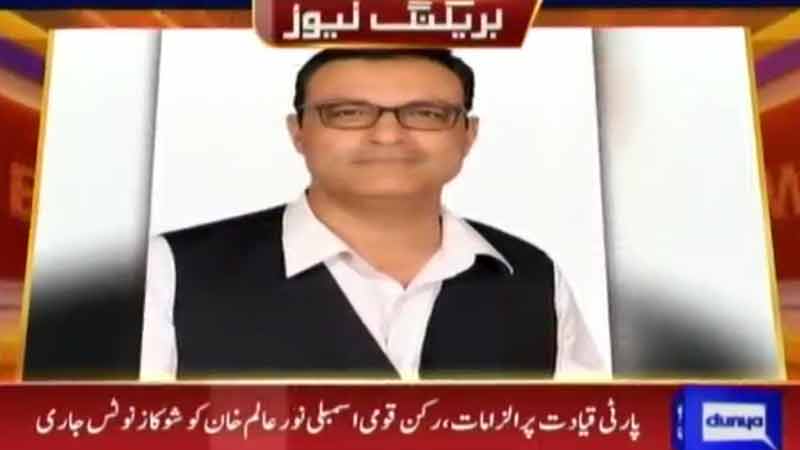 Perveiz Khattak issue show cause notice to No... 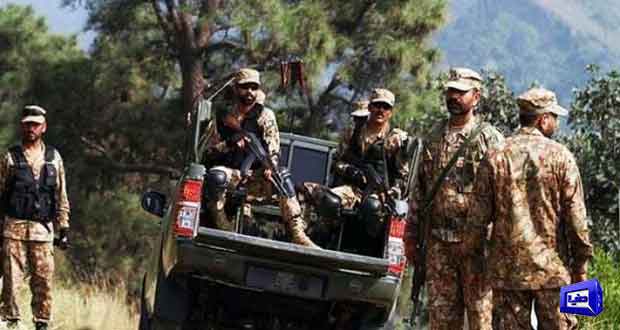 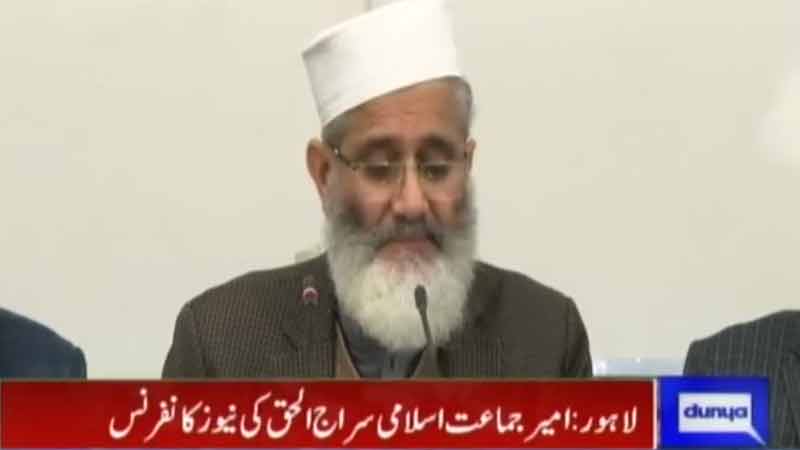 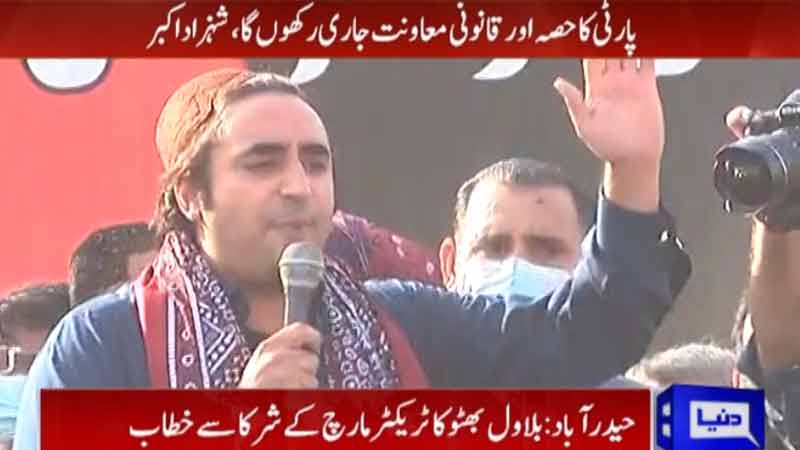