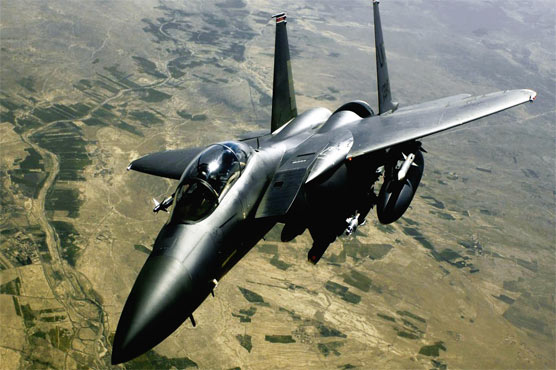 In mid-June, the army launched operation Zarb-e-Azb in North Waziristan aimed at clearing the area of armed groups, including the Taliban, after a raid on Karachi airport ended faltering peace talks.

North Waziristan became a major base for the Tehreek-e-Taliban Pakistan (Pakistani Taliban), which rose up against the state in 2007.

Pak Army says it has killed more than a thousand fighters and has lost 86 soldiers since the start of the operation.