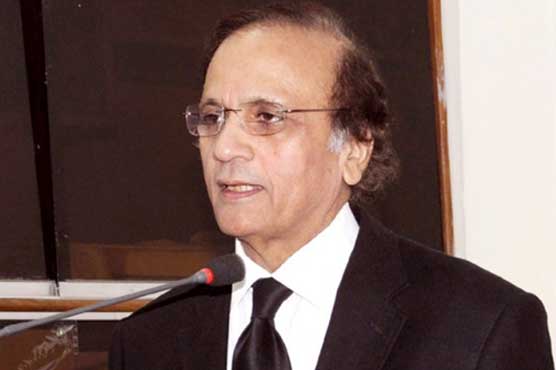 Lack of culture of tolerance was a cause of terrorism, the Chief Justice said.

Addressing to judges and lawyers at the auditorium of the Balochistan High Court in Quetta, he said, non-state actors were damaging the image of Islam and lack of culture of tolerance was a cause of terrorism.

Chief Justice Jilani stressed the need to take measures for the imposition of law in letter and spirit to bring a balanced system in society.

He said murder of an innocent human being was like a murder of whole humanity.

He underlined the need to promote education as it was a vital tool for the progress and prosperity of nations."There was a time when Muslims ruled half of the world, especially, when the biggest library of the world  Baghdad Library  was functioning.

He said he had als directed office-bearers of the Supreme Court and Balochistan Bar Association and other lawyers to play their due role for the rule of law.