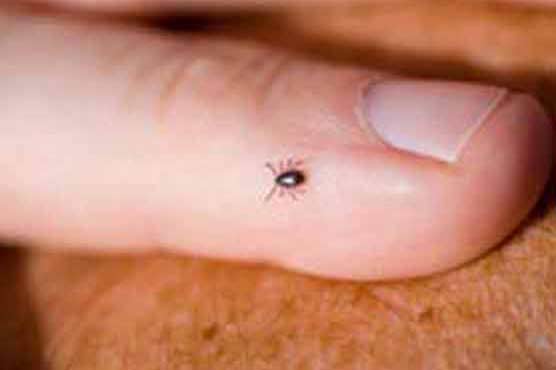 A patients namely Mashad was an Afghan national while another was a local.

ISLAMABAD (Dunya News) - Congo Virus has claimed another two lives in the federal capital. National Institute of Health has confirmed the two patients died of Congo Virus this month.

Both the patients were shifted to Pakistan Institute of Medical Sciences (PIMS) after bleeding and high fever.

According to PIMS management, the blood samples of the patients were forwarded to National Institute of Health for laboratory test.

The institute confirmed Congo virus in patients. A patients namely Mashad was an Afghan national while another was a local.

The management further says that the isolation staff has been kept in observation.

Congo fever is a tick-borne viral disease which is mainly transferred to humans from pets. Its symptoms include fever, flu, bloody urine, vomiting and nose bleeding.

Thirty percent of the cases result in death on the second week of the illness.

The first death in Pakistan due to the fever was reported in 1976 in Rawalpindi when Dr Mateen died while treating a patient at the Central General Hospital (now Benazir Bhutto Hospital).