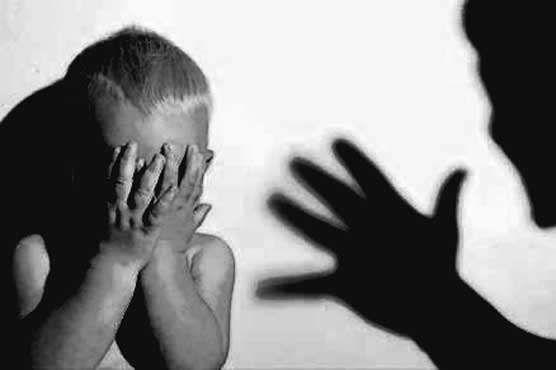 The mother was arrested after neighbours informed police about the incident.

The incident took place in Nadirabad area of Lahore.

Investigators have yet to reveal what compelled Zohra to kill her son Haider, however, the woman is said to be mentally ill.

The police took child’s body into custody and launched investigation into the incident.