NATO supplies must be blocked: Imran 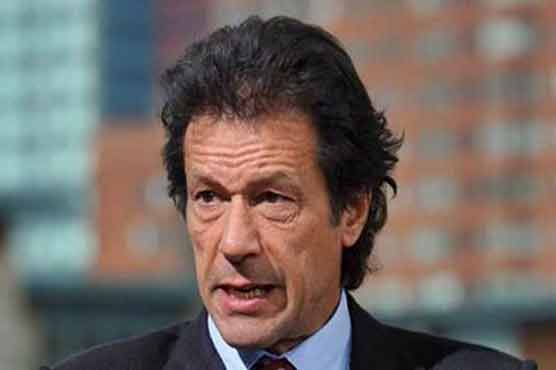 NATO supplies must be blocked: Imran

PTI chief says he would have ordered downing of drones if he were the PM of the country.

LAHORE (Dunya News) – Chairman Pakistan Tehreek-e-Insaf Imran Khan has said that if he had been the prime minister of Pakistan, he would have ordered Pakistan Air Force to shoot down the US drones.

Imran said this while talking to Dunya News programme ‘On the Front’ on Sunday.

Lauding the decision of KP Chief Minister to suspend the NATO supplies, he said he would have quitted PTI if its government in Khyber-Pakhtunkhwa had not taken this decision.

He said the killing of Hakimullah Mehsud by US drone had established the fact that America did not want peace in the region and War on Terror was US war not of Pakistan.

“US War on Terror has destroyed Pakistan,’ he said, adding Pakistan was suffering Rs 90 billion loss every month in the war.

He said killing of Hakimullah Mehsud just when govt-Taliban talks were about to start was very significant.

He declared that NATO supplies would be suspended in case of another drone attack.

“This would be a clear message to US that Pakistani nation was united in defense of its territory,” Imran said.