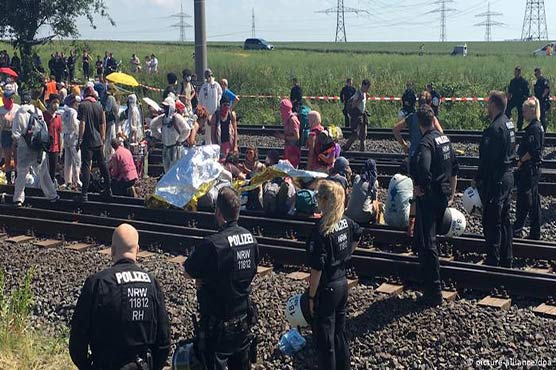 Participants have 12 days to learn a range of techniques developed by veteran activists.

KINGERSHEIM, France (AFP) - Christine, a retiree from southwest France, has been attending marches with climate activists since November. Now she’s taking things a step further with a stay in a training camp for activists.

Participants have 12 days to learn a range of techniques developed by veteran activists: everything from getting the media’s attention to passively resisting the police.

"I couldn’t look at myself in the mirror if I didn’t act," said Christine, mingling with younger people and family groups at the camp in the eastern town of Kingersheim.

While the atmosphere is relaxed and good humoured, the thousand people at the camp, many of them new to activism, are all quite serious about their goal -- to learn the techniques used by the new generation of climate campaigners.

First they learn the basics; how to crowd-fund a campaign; use online networks securely; get their message across at demos and lobby local politicians.

Other key elements of the training, organised by a network of activists’ groups, include learning non-violent techniques while resisting the authorities and using civil disobedience to promote their cause.

In neighbouring Germany, all these techniques were applied during mass protests near an open-cast lignite mine in June -- quickly followed by a peaceful mass occupation of the site that generated widespread media coverage.

"When I do marches for the climate, I see people passing who don’t look, so I suddenly thought it’s important to be able to make placards that stand out," says 15-year-old Myriam Tremoulinas, her face lit up with a smile.

She was leaning over a flag on which she painted a logo as part of a workshop on making materials for demos. She is also learning to make "armlocks": tubes activists wear to transform themselves into human chains.

It will not be long before some of the people here get a chance to put this training into practice. The next G7 summit will take place at Biarritz, on the southwest coast of France at the end of the month.

When the first of these "climate camps" was organised in 2016, 300 people turned up to be trained. The following summer, there were 600.

From being just a few marginal activists they have become something of a social phenomenon.

"It’s a good thing to learn civil disobedience when the states aren’t acknowledging the scale of the emergency," says Joe Spiegel, mayor of Kingersheim, who provides the venue for the camp, as well as for concerts and other presentations.

Some skills are more difficult to master than others. One training course involves how to deal with the police when they intervene, which requires a certain amount of role-playing.

"You learn not to struggle but not to cooperate either when you’re being moved," trainer Nicolas Rangeon explains. Participants are taught to go limp, obliging the police to shift their dead weight while not actually offering any active resistance.

It is easier said than done, says Rangeon. "It’s not easy when you’re under stress to relax completely."

Zoe Lavocat, spokeswoman for Alternatiba-ANV-COP21, one of the other organisations involved in the training, explains that several of their activists have been arrested during an ongoing campaign of direct action.

It involves taking down the portrait of President Emmanuel Macron that hangs in city halls across France to protest what they say is his lack of action against climate change.

The climax of the camp will be a simulated action when the trainee activists will take part in an act of mass civil disobedience. They will role-play not just the activists but police and journalists covering the event.

Christine does not see herself in the frontline of the action.

"But my limits are changing," she said. "The things I was doing at the beginning are no longer enough." 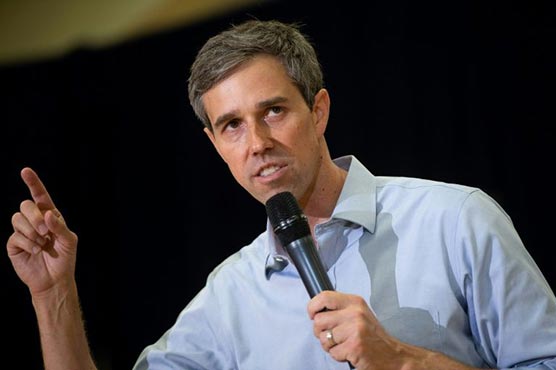 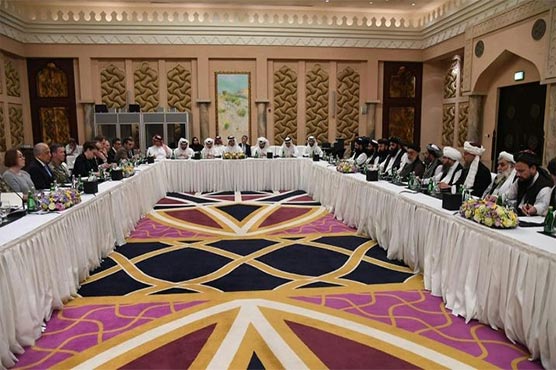 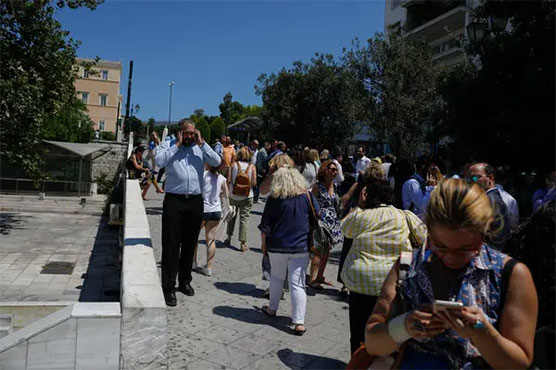 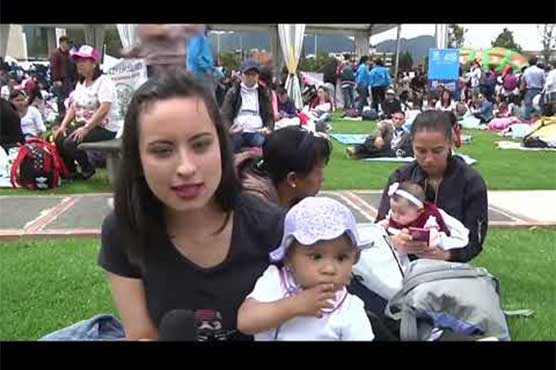