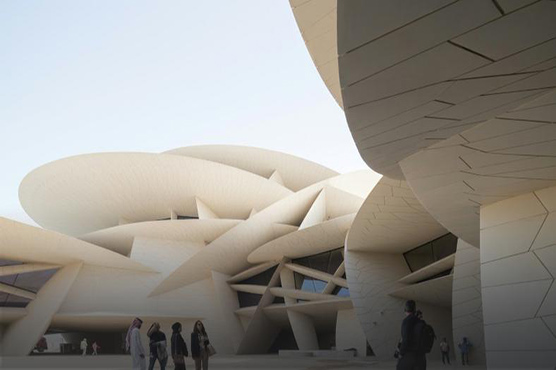 The National Museum of Qatar's estimated cost was US$434 million.

DOHA (AFP) - Almost a decade in the making, three years late and at an estimated cost of $434 million, Qatar’s vast national museum, built in the shape of a desert rose, opens this week.

"Architecture to give a voice to heritage whilst celebrating (the) future," tweeted the museum’s renowned French architect Jean Nouvel, also responsible for the Louvre Abu Dhabi.

The pale, futuristic 52,000-square metre structure located on Doha’s waterfront corniche will be the first notable building visitors to Qatar see as they make their way from the airport to the city centre. 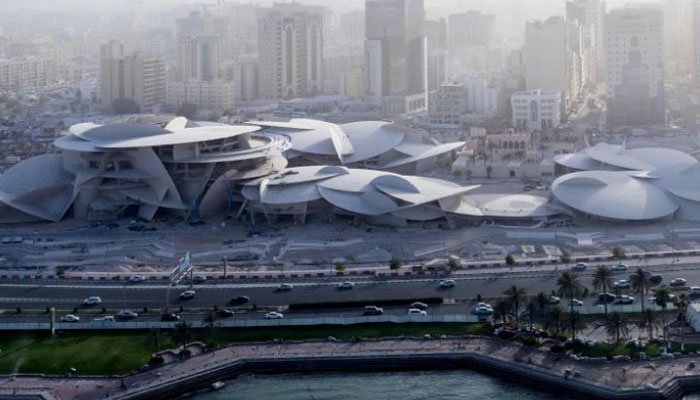 Even in a country which is being built, rebuilt and utterly transformed for the 2022 football World Cup, the national museum could be the single most eye-catching design of all Qatar’s new buildings.

The entrance includes 114 fountain sculptures in a 900-metre long lagoon and the museum’s multi-curved roof, which resembles a giant jigsaw puzzle, is made up of 76,000 panels in 3,600 different shapes and sizes.

Inside, there is more than 1,500 metres (yards) of gallery space. 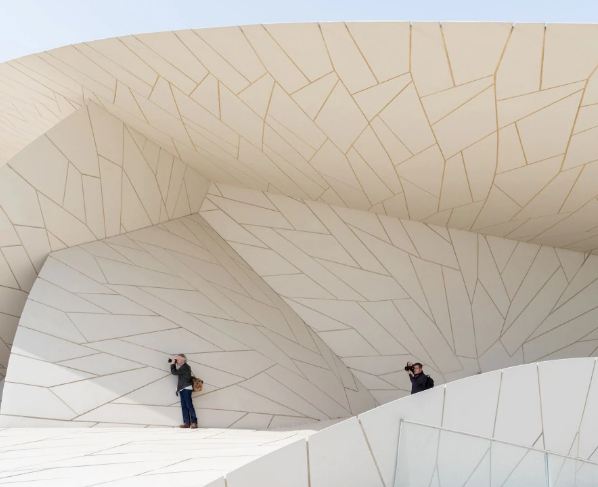 Among the exhibits is a 19th century carpet embroidered with 1.5 million Gulf pearls and the oldest Koran yet discovered in Qatar, also dating back to the 1800s.

"This is a museum that narrates the story of the people of Qatar," Sheikha Amna bint Abdulaziz bin Jassim al-Thani, the museum’s director, has stated.

The National Museum of Qatar also stands on the site of the former palace of Sheikh Abdullah bin Jassim al-Thani -- son of the founder of modern Qatar. The palace has been restored as part of the massive project.

The museum, which officials say celebrates Qatar’s Bedouin past and energy-rich present, also reflects the country’s massive wealth and ambition.

And as well as an architectural and cultural statement, the new museum is also a political one by the Qataris.

It is among a growing list of spectacular buildings in Qatar, including the recently opened national library and Museum of Islamic Art further along the corniche. 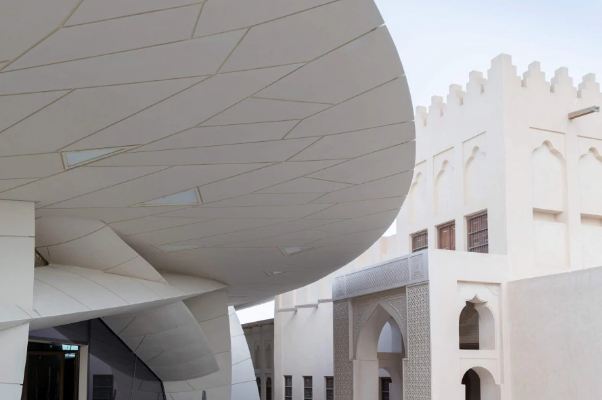 The national museum is also the latest in the cultural "arms race" and soft power course among Gulf nations, which includes Nouvel’s Louvre in Abu Dhabi opened to huge fanfare in 2017, designed to show-off the progressive aspects of the various competing emirate states.

And for Qatar, the museum’s delayed opening -- originally scheduled for 2016 -- has given it a chance to reinforce its national identity from other Gulf states, say experts.

Since June 2017, Qatar has been diplomatically and economically blockaded by neighbouring former allies, including Saudi Arabia and the United Arab Emirates, accused among other things of supporting terrorism. 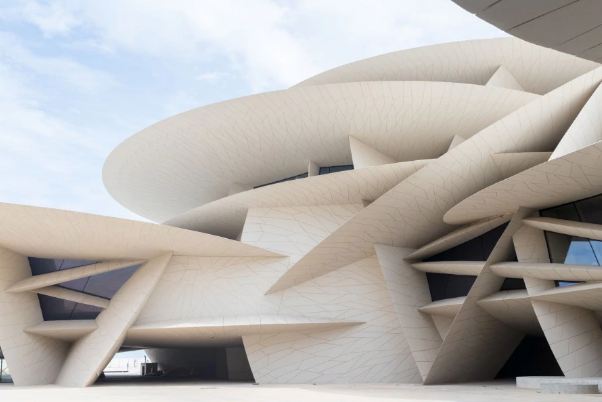 Qatar rejects all charges and says the blockade is an attack on its sovereignty.

The bitter dispute has fractured long-standing Gulf alliances and the new museum will allow Qatar to reinforce its separateness from its rivals, says Sigurd Neubauer, a Middle East analyst based in Washington.

"On the basic level the museum represents Qatari identity which has really accelerated in the post-blockade environment," he said. 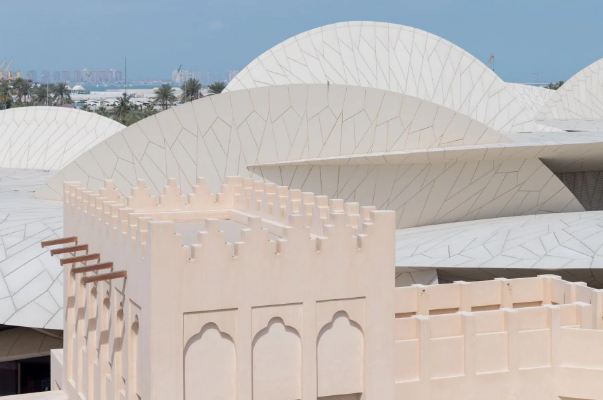 At the same time as the reputation of Doha’s rivals appear "inward-looking and regressive", because of incidents like the murder of Saudi journalist Jamal Khashoggi, Qatar’s standing is the "opposite", adds Neubauer.

"It’s really not about the building, Qatar is trying to create an environment and national identity that provides a space towards independent thinking.

"It is doubling down on its own progressive reforms."