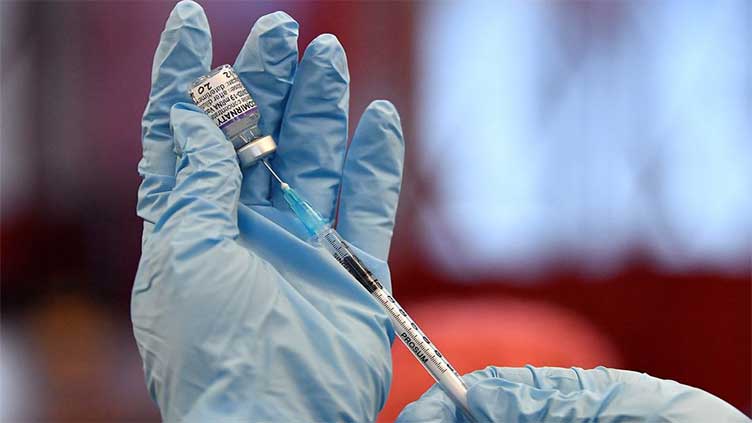 LONDON, (Reuters) - Britain’s health regulator on Tuesday authorised a Covid-19 vaccine for infants as young as six months, opening the door for vaccinating the country’s youngest children once the UK’s Joint Committee on Vaccination and Immunisation (JCVI) agrees.

The Medicines and Healthcare products Regulatory Agency (MHRA) authorised the vaccine - made by Pfizer (PFE.N) and BioNTech (22UAy.DE) - for children aged six months to four years old, after it was deemed safe and effective based on an ongoing clinical trial involving 4,526 participants.

Whether the vaccine is eventually deployed in this age group depends on a recommendation from the JCVI, which advises UK health departments on which shots should be used as part of the national vaccination programme.

The vaccine is tailored for use in this age group - it is a lower dose version than the one used in children aged five to 11 years. It is given as three injections in the upper arm, with the first two doses given three weeks apart, followed by a third dose administered at least two months after the second dose.

U.S. officials rolled out this version of the Pfizer-BioNTech shot for the same age group earlier this year. Months ago, EU regulators also endorsed the use of Covid vaccines made by Pfizer-BioNTech and Moderna (MRNA.O) for under-fives.