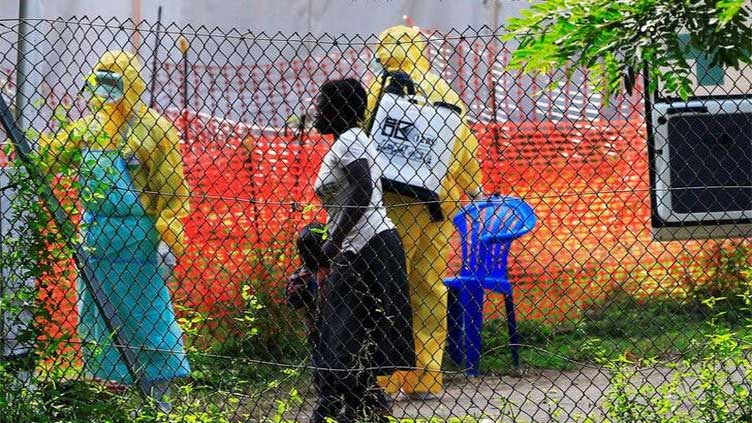 KAMPALA, (Reuters) - An Ebola case has been confirmed in Jinja in eastern Uganda, the country’s health minister said on Sunday, the first time the outbreak has spread to a new region of the country from central Uganda where cases have been confined so far.

Authorities have been struggling to contain the highly infectious and deadly haemorrhagic fever since the epidemic was declared on Sept. 20.
Uganda has so far recorded a total of 135 confirmed cases and 53 deaths, according to the health ministry.

In a tweet, health minister Jane Ruth Aceng said the case in Jinja was of a 45-year-old man who died on Thursday. A sample that turned positive for Ebola had been obtained from the body by health workers at a private clinic where he had sought treatment.

"Contact tracing and epidemiological investigations have been activated," Aceng said.

The virus circulating in Uganda is the Sudan strain of Ebola, for which there is no proven vaccine, unlike the more common Zaire strain that spread during recent outbreaks in neighbouring Democratic Republic of Congo.

Ebola generally kills about half of the people it infects.