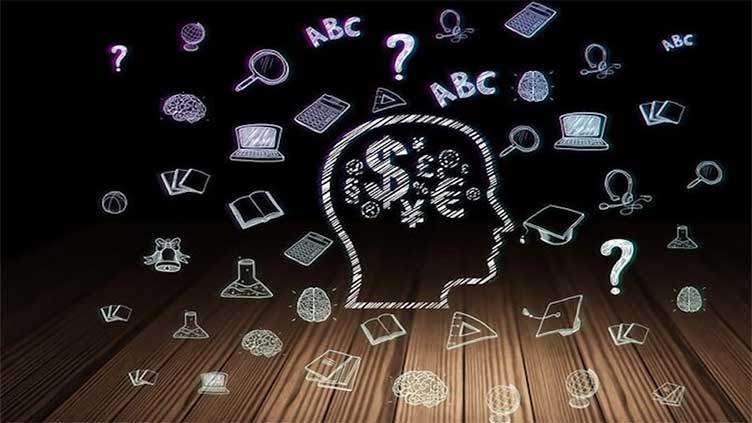 ISLAMABAD, (Online) - Personality traits are the consistent internal characteristics that can predict and explain who we are and why we do what we do in certain situations. They consist of the feelings, attitudes, habits, and behaviors that a person displays.

The “Big FiveTrusted Source” are factors that represent personality. They include:

• neuroticism — being anxious and worrisome

• conscientiousness — being disciplined and organized

• extraversion — being friendly and outgoing

• agreeableness — being helpful and forgiving

• openness — being curious and perceptive

Dr. Merrill is also the director of the Pacific Neuroscience Institute’s Pacific Brain Health Center at Providence Saint John’s Health Center in Santa Monica, CA. He was not involved in the study.

People with MCI have symptoms of memory loss but they can still go about their lives as usual. Having MCI does not interfere with the performance of daily activities, unlike living with dementia. About 12-18% of people 60 years and older have MCI, with approximately 10% to 15% developing dementia each year.

Discerning the association of personality traits with cognitive health is crucial to understanding abnormal aging.

This led researchers from the University of Victoria, Northwestern University, University of Edinburgh, and Rush University to examine the relationship between personality traits and transition from no cognitive impairment (NCI) to MCI, dementia, or death in older adults.

They published their findings in the American Psychological Association Journal of Personality and Social Psychology.

Determination of cognitive status occurred in 3 stages. The first step measured the level of impairment based on results from a battery of 19 cognitive tests across 5 domains, including:

• episodic memory: previous experiences with information on when, where, and what happened

• semantic memory: meaningful and conceptual facts about the world

• working memoryTrusted Source: retention of a small amount of information to use in planning, reasoning, understanding, and problem-solving

• perceptual speed: speed in comparing or finding figures or symbols or identifying patterns

In the second step, a neuropsychologist conducted a blinded evaluation of the impairment rating and clinical data. Lastly, an experienced practitioner examined participants who met cognitive impairment criteria in person to confirm the assessment.

The study also adjusted for factors critical to the development of cognitive impairment.

Participants with higher extraversion had a:

• 12% increased probability of improving from MCI to NCI

• 17% decreased likelihood of transitioning from dementia to MCI

• 12% increased risk of progressing from dementia to death.

Dr. Tomiko Yoneda, study co-author, previous doctoral candidate at the University of Victoria and current postdoctoral researcher at Northwestern University, spoke to MNT about the study.

She said, “We found that individuals [high in conscientiousness and low in neuroticism] may live as long as other individuals but […] they will have more years without cognitive impairment.”

She explained that for an 80-year-old high in conscientiousness, this translated into a gain of 2 additional years without cognitive impairment.
Implications for healthy aging

The study analyses did not account for personality changes, potentially limiting findings.

Dr. Yoneda explained, “Personality is relatively stable, but it is not set in stone, and previous research [documented] increases in neuroticism preceding, during, and following an MCI and dementia diagnosis.”

“Individuals can change their personality traits over time through concerted behavioral and thinking modifications (e.g., meditation, engagement in health behaviors).”

She added, “[Increasing] conscientiousness is one potential strategy for promoting healthy cognitive aging.”

Dr. Merrill agreed. “Taking part in psychotherapy is to take a step back from a stressor and try to look at things from a different perspective [to increase] your cognitive flexibility.”

“Increasing cognitive flexibility has been shown to correlate with better overall general health and may be an effective way to help protect your body from accelerated brain aging.”