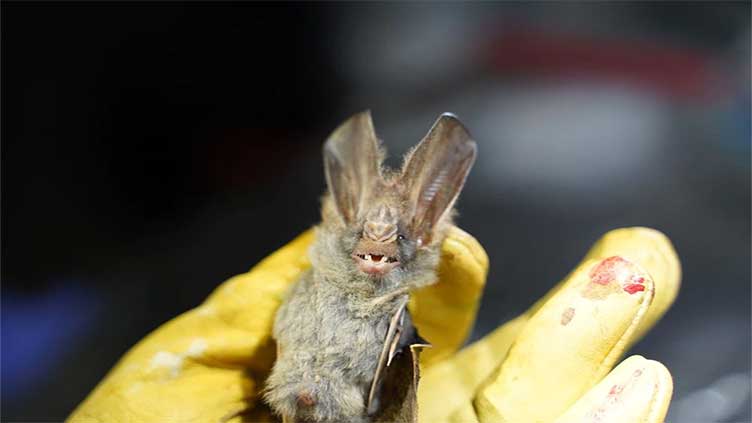 SHANGHAI, (Reuters) - About 66,000 people in Southeast Asia are infected each year with SARS-related coronaviruses, and nearly 500 million people live near habitats where bat hosts of those viruses are found, according to a study released on Wednesday.

The research, published by Nature Communications, said viral transmission from bats to humans may have been "substantially underestimated", adding that its mapping of bat species in the region could aid efforts to determine the origins of COVID-19.

The researchers focused on 26 species of bat known to host SARS-like coronaviruses in a region of 5.1 million square kilometres (2 million square miles), stretching from China to Southeast and South Asia. They then incorporated data on antibody levels among people who have reported bat contact.

Southern China, northeastern Myanmar, Laos and northern Vietnam were identified as the regions with the highest diversity of bat species that host SARS-like coronaviruses (SARSr-CoVs).

"Our estimate that a median of 66,000 people are infected with SARSr-CoVs each year in Southeast Asia suggests that bat-to-human SARSr-CoV spillover is common in the region, and is undetected by surveillance programs and clinical studies in the majority of cases," they said.

"These data on the geography and scale of spillover can be used to target surveillance and prevention programs for potential future bat-CoV emergence," the paper said.

COVID-19 is caused by the SARS-CoV-2 coronavirus strain.

The authors of the study include Peter Daszak, a member of the World Health Organization (WHO) team that was tasked with investigating the origins of the COVID-19 and visited Wuhan early last year, where the pandemic was first identified at the end of 2019.

The WHO said in June that the lack of data from China made it difficult to determine when and how the coronavirus first crossed over into the human population.

A study published by the journal Science at the end of July said live wildlife trade was still the best explanation for the origins of the pandemic, with two separate spillovers likely to have taken place at the Huanan Seafood Market, where many of the earliest cases were clustered.