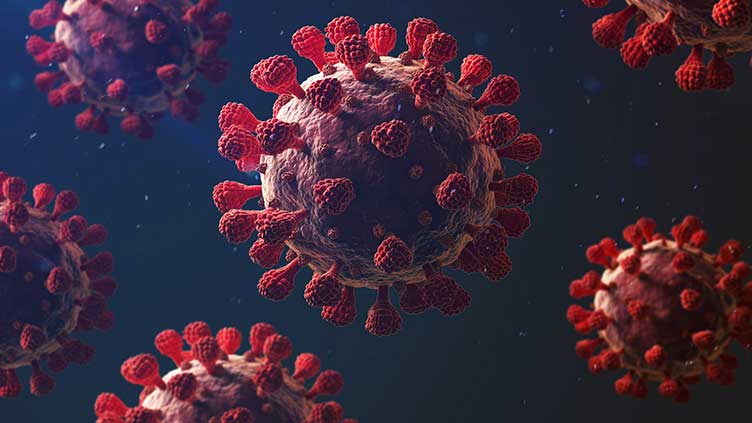 (Reuters) - The following is a summary of some recent studies on COVID-19. They include research that warrants further study to corroborate the findings and that has yet to be certified by peer review.

Reinfections, severe outcomes may be more common with BA.5

Compared with the earlier Omicron BA.2 subvariant, currently dominant Omicron BA.5 is linked with higher odds of causing a second SARS-COV-2 infection regardless of vaccination status, a study from Portugal suggests.

From late April through early June, researchers there studied 15,396 adults infected with the BA.2 variant and 12,306 infected with BA.5.

Vaccines and boosters were equally effective against both sublineages, according to a report posted on Monday on medRxiv ahead of peer review. However, 10% of BA.5 cases were reinfections, compared to 5.6% of BA.2 cases, which suggests a reduction in protection conferred by previous infection against BA.5 compared to BA.2, the researchers said. Moreover, the vaccines appeared to be less effective in reducing the risk of severe outcomes for BA.5 compared with BA.2.

"Among those infected with BA.5, booster vaccination was associated with 77% and 88% reduction in risk of COVID-19 hospitalization and death, respectively, while higher risk reduction was found for BA.2 cases, with 93% and 94%, respectively," the researchers wrote. While "COVID-19 booster vaccination still offers substantial protection against severe outcomes following BA.5 infection," they said, their findings provide "evidence to adjust public health measures during the BA.5 surge."

The spike protein on its surface that the coronavirus uses to break into heart muscle cells also triggers a damaging attack from the immune system, according to new research.

A new monoclonal antibody combination can prevent and treat Omicron infections in monkeys, researchers reported on Monday in Nature Microbiology.

The antibodies, called P2G3 and P5C3, recognize specific regions of the spike protein the SARS-CoV-2 virus uses to enter cells. "P5C3 alone can block all SARS-CoV-2 variants that had dominated the pandemic up to Omicron BA.2," said Dr. Didier Trono of the Swiss Institute of Technology in Lausanne. "P2G3 then comes to the rescue as it not only can neutralize all previous SARS-CoV-2 variants of concern, but it can also block BA.4 and BA.5," he said. "P2G3 is even effective against some BA.2 or BA.4/BA.5 mutants capable of escaping (Eli Lilly’s (LLY.N)) bebtelovimab, the only antibody approved for the clinics still displaying activity against the currently dominant BA.4/BA.5 subvariants."

In lab experiments, mutations that might make SARS-CoV-2 variants resistant to P2G3 did not allow escape from P5C3, and P5C3 escape mutants were still blocked by P2G3, Trono said. "In essence, the two antibodies cover for each other, one filling in for the lapses of the other and vice versa."

Aerium Therapeutics plans to start testing the combination in humans next month, said Trono, who is among the company’s founders. If larger trials eventually confirm its effectiveness, the P5C3/P2G3 combination will be given by injection every three-to-six months to people who are immunocompromised and do not have a strong response to COVID-19 vaccines, the company has said.