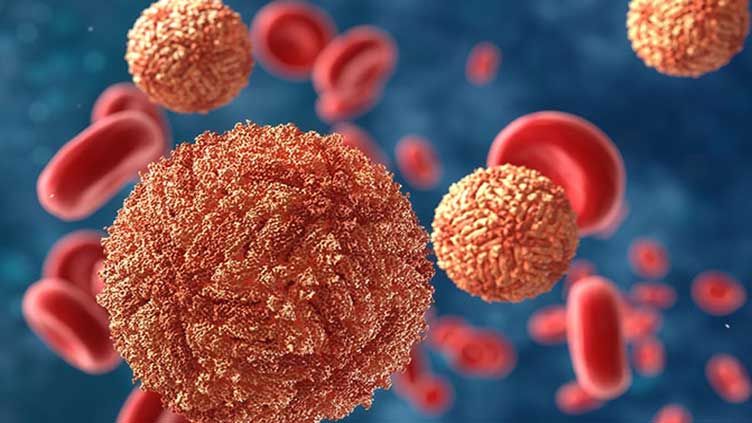 The intention is to spur a renewed effort to address some 20 diseases that have been eradicated in the developed world - ranging from leprosy to rabies - after the work in these areas was disrupted by the economic toll of the pandemic.

GSK pledged to spend 1 billion pounds ($1.23 billion) over the next decade on developing medicines and vaccines to tackle neglected tropical diseases (NTDs), as well as infectious diseases such as malaria, tuberculosis and HIV, which disproportionately affect lower-income countries.

The London-based company, which pioneered the first malaria vaccine, has carved out, and will invest in, a specific global health unit that will not generate a profit for GSK.

It has more than 30 drugs and vaccines in its pipeline for the effort, including products designed to deal with antimicrobial resistance. read more
Swiss drugmaker Novartis has vowed to spend $250 million over the next five years to develop interventions to tackle NTDs and malaria.

Of that, $100 million has been earmarked for Chagas disease, leishmaniasis, dengue and cryptosporidiosis. The rest has been designated for malaria, which killed more than half a million people in 2020, mostly children younger than five in Africa’s poorest areas.

Separately, U.S. drugmaker Pfizer has also extended its commitment to donate Zithromax, an antibiotic for trachoma, the world’s leading cause of preventable blindness, to countries fighting the disease through 2030.

"With climate change set to increase the burden of NTDs ... and to hit the most vulnerable hardest," he added, "now is the time to make a real commitment to research and development for NTDs."