NEW YORK (AP) — U.S. health officials are looking into more than 100 possible cases of a mysterious and severe liver disease in children, including five deaths.

About two dozen states reported suspected cases after the Centers for Disease Control and Prevention put out a call for doctors to be on the lookout for surprising cases of hepatitis. The cases date back to late October in children under 10. So far, only nine cases in Alabama have been confirmed.

“We are casting a wide net to broaden our understanding,” the CDC’s Dr. Jay Butler said Friday.

What’s causing the illnesses isn’t clear. Adenovirus was detected in half the children, “but we do not know if it is the cause,” he said.

There are dozens of adenoviruses, many of them associated with coldlike symptoms, fever, sore throat and pink eye. But some versions can trigger other problems, including inflammation in the stomach and intestines. Officials are exploring a link to one particular version that’s normally associated with gut inflammation.

U.S. health officials haven’t seen evidence of an unusually large wave of adenovirus infections, although many doctors don’t usually test for it.

This week, the World Health Organization officials said they had reports of almost 300 probable cases in 20 countries.

In the U.S., most of the children were toddlers, nearly all were hospitalized and eight received liver transplants “It’s still a very rare occurrence,” Butler said. “A majority of these cases have recovered and recovered fully.”

The mystery goes back to November, when Alabama health officials began looking into the first of nine cases of severe hepatitis in children in that state. None tested positive for the viruses that commonly cause hepatitis. However, testing was positive for adenovirus.

Butler said none of the Alabama children were vaccinated against COVID-19. That has been ruled out as a possible cause, “and we hope this information helps clarify some of the speculation circulating online.” 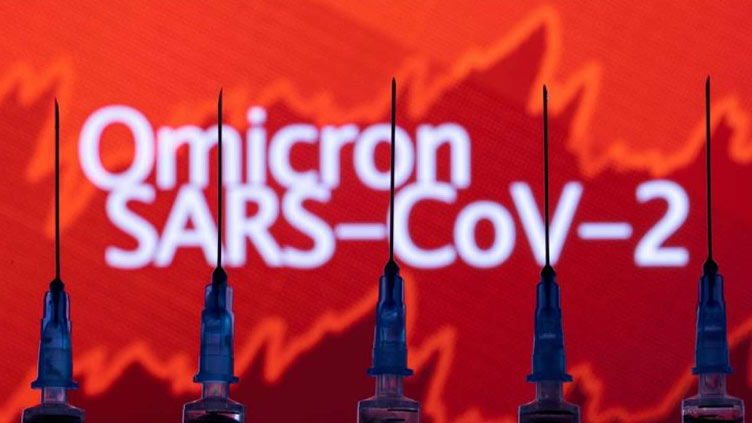 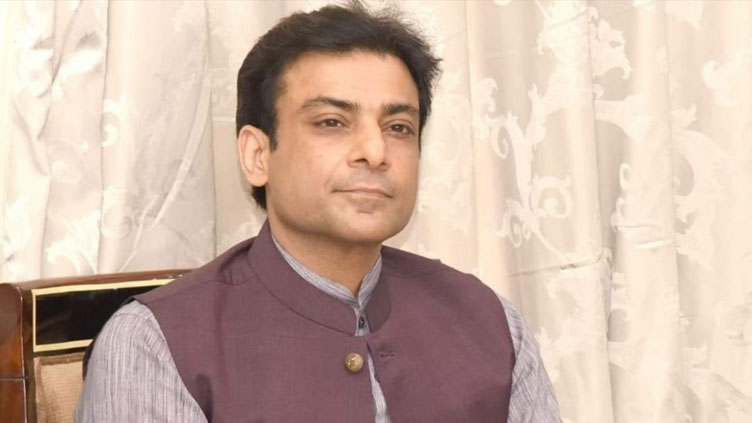 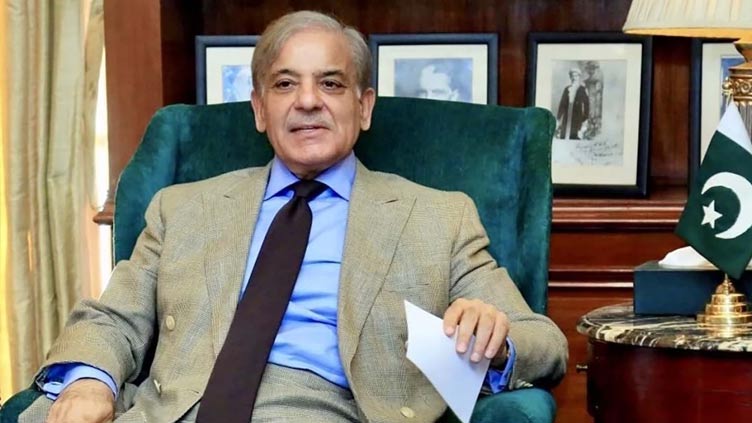 Free medicine in all govt hospitals in Punjab: PM Shehbaz 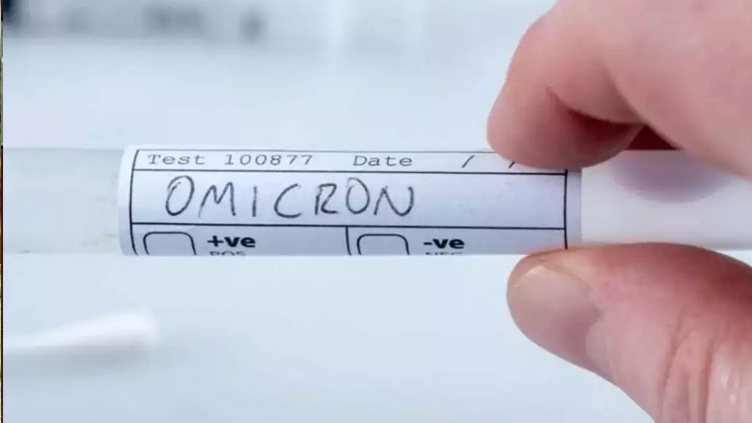