WASHINGTON (AFP) - The United States appears to be emerging from its latest coronavirus wave driven by the Omicron variant, data showed Wednesday, though cases remain far higher than during any previous surge and Covid hospitalizations are at a peak.

The fast to rise, fast to fall graph could follow the same pattern seen in other countries hit by the highly-mutated strain, including South Africa, Britain and France.

A seven-day-average of new daily cases peaked at around 890,000 on January 13, an official tracker maintained by the Centers for Disease Control and Prevention (CDC) showed.

Though figures over the weekend and public holidays, such as Monday, January 17, are impacted by lower reporting rates and should be treated with caution, numbers were already falling by Friday.

The declines were most pronounced in states that were hit first by the wave, particularly in the northeast, including New York, New Jersey and Maryland.

On the other hand, cases were still rising fast in parts of the west, including New Mexico, Arizona and Utah.

Though Omicron is milder in most people compared to the previously dominant Delta strain, hospitalizations remain at a high of just under 160,000 people, partly because of the sheer number of people impacted, and partly because of coincidental infections.

The figure appears to be flat and would be expected to start falling soon.

As to what happens next in the pandemic, many experts, including top US infectious disease scientist Anthony Fauci, are hopeful the virus may continue evolving into a more prevalent but less severe pathogen because of selection pressure.

This would mean eventually living with a virus that causes only mild-to-moderate disease in most vaccinated people, with treatments such as Pfizer s antiviral pill and monoclonal antibody infusions to help people who are at highest risk.

There are, however, no guarantees. In a recent interview with Der Spiegel, Fauci said that there would be continuing "smoldering" infections, particularly in lower-income countries with lower vaccination rates. 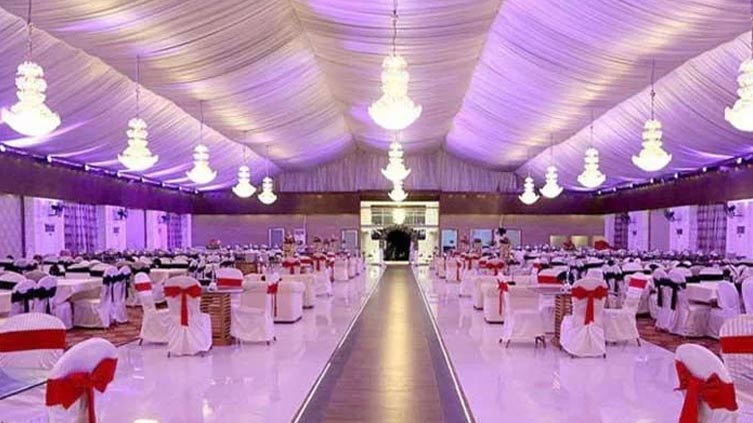 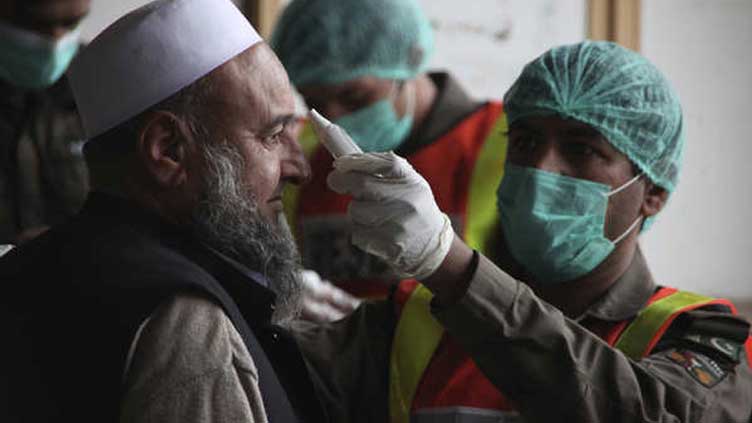