(Web Desk) - A new kind of chemotherapy derived from a molecule found in a Himalayan fungus has been revealed as a potent anti-cancer agent, and may in the future provide a new treatment option for patients with cancer.

NUC-7738, synthesized by researchers at the University of Oxford in partnership with UK-based biopharmaceutical company NuCana, is still in the experimental testing stages and isn t available as an anti-cancer medication yet – but newly reported clinical trial results bode well for the drug candidate.

The active ingredient in NUC-7738 is called cordycepin, which was first found in the parasitic fungus species Ophiocordyceps sinensis (also known as caterpillar fungus because it kills and mummifies moth larva), used as a herbal remedy in traditional Chinese medicine for centuries.

Cordycepin, also known as 3 -deoxyadenosine (or 3 -dA), is a naturally occurring nucleoside analogue, reported to offer a range of anti-cancer, anti-oxidant, and anti-inflammatory effects, which goes some way to explaining why the fungus is sometimes called the world s most valuable parasite.

Naturally occurring cordycepin extracted from O. sinensis does have its drawbacks, however, including that it is broken down quickly in the bloodstream – with a half-life of 1.6 minutes in plasma – by the enzyme adenosine deaminase, or ADA. It also shows poor uptake into cells, meaning the molecule s actual potency against tumor cells in the body is greatly diminished.

To amplify cordycepin s potential as an anti-cancer agent, NUC-7738 makes use of a number of engineered advantages, allowing it to enter cells independently of nucleoside transporters, such as Human Equilibrative Nucleoside Transporter 1 (hENT1).

Unlike naturally occurring cordycepin, NUC-7738 doesn t rely on hENT1 to gain access to cells, and other tweaks to the molecule mean it s pre-activated (bypassing the need for the enzyme adenosine kinase), and is also resistant to breaking down in the bloodstream, with built-in protection against ADA.

According to a new study on NUC-7738, these changes make the drug candidate s anti-cancer properties up to 40 times more potent than cordycepin when tested against a range of human cancer cell lines.

Moreover, early results from the first in-human clinical trial of NUC-7738 appear to be positive so far too. The Phase 1 trial, which began in 2019 and is still ongoing, has so far involved 28 patients with advanced tumors that were resistant to conventional treatment.

So far, weekly escalating doses of NUC-7738 given to this cohort have been tolerated well by the patients, who have shown "encouraging signals of anti-tumor activity and prolonged disease stabilization", the researchers report in their paper.

"These findings provide proof of concept that NUC-7738 overcomes the cancer resistance mechanisms that limit the activity of 3 -dA and support the further clinical evaluation of NUC-7738 as a novel cancer treatment."

While it s certainly a promising start, it will still be some time before NUC-7738 becomes available to patients outside the trial.

Planning is currently underway for Phase 2 of the trial, once the safety of the drug has been more thoroughly demonstrated, and once the recommended regimen for Phase 2 patients has been identified. 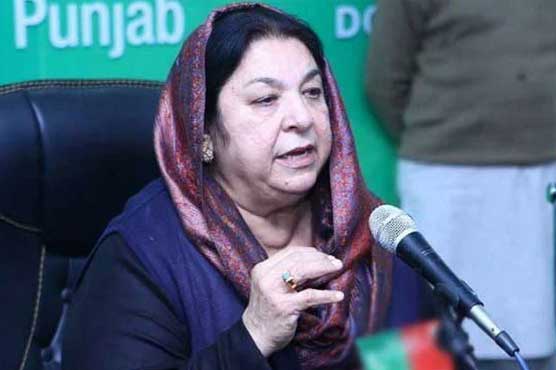