MOSCOW, May 6 (Reuters) - Russia has authorised the one-shot Sputnik Light version of its COVID-19 vaccine for use, the Russian Direct Investment Fund (RDIF) said on Thursday, a move that could help vaccine supplies go further in countries with high infection rates.

Developed by Moscow’s Gamaleya Institute, the slimmed-down vaccine, which the RDIF said is 79.4% effective against COVID-19 and costs under $10 a dose, has been earmarked for export and could increase the number of people with partial immunity.

One of its main potential uses is as a vaccine that can be shipped to a country in the grip of an acute outbreak which needs to be subdued quickly.

"The single-dose Sputnik Light vaccine demonstrated 79.4% efficacy according to analysed data taken from 28 days after the injection was administered as part of Russia’s mass vaccination programme between 5 December 2020 and 15 April 2021," the RDIF said in a statement.

A Phase III clinical trial involving 7,000 people was under way in Russia, the United Arab Emirates, Ghana and other countries, the RDIF said. Interim results are expected later this month.

According to authorities, around 8 million Russians have so far been fully inoculated with the flagship two-dose Sputnik V, named after the Soviet-era satellite that triggered the space race in a nod to the project’s geopolitical importance for Moscow.

Russian scientists last month said Sputnik V was 97.6% effective against COVID-19 in a "real-world" assessment based on data from 3.8 million people.

The slower pace of vaccination in Russia compared to other countries with domestically produced vaccines has provoked questions over its export intentions from some European officials. The European Medicines Agency has not yet approved the shot and Austria on Tuesday said it would only buy Sputnik V after EMA approval.

"The single-dose regimen solves the challenge of immunizing large groups in a shorter time, which is especially important during the acute phase of the spread of coronavirus, achieving herd immunity faster," said RDIF head Kirill Dmitriev.

He added that the two-dose Sputnik V vaccine would remain the main source of vaccination in Russia, which has already authorised two other vaccines for use. 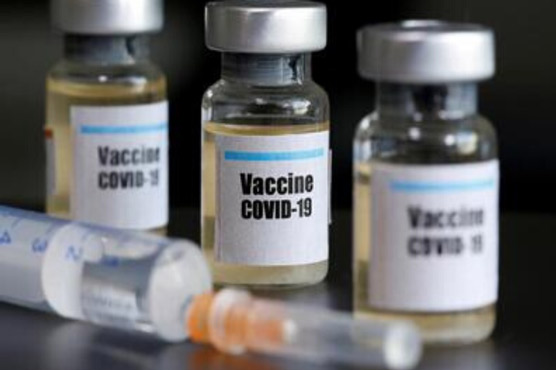 Sindh to provide coronavirus vaccine to private hospitals from today