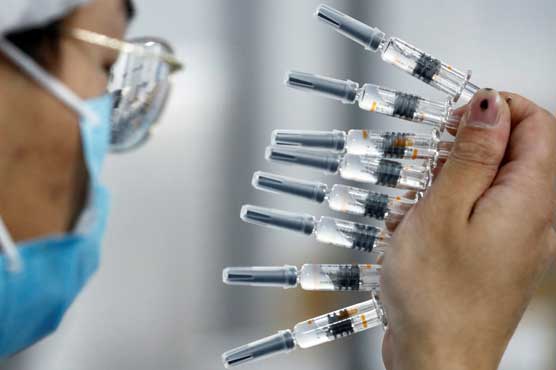 The vaccine has already been rolled out to key groups at higher risk of exposure to coronavirus but Saturday s approval allows for its use on the general public.

A conditional approval helps hustle emergency drugs to market in cases when clinical trials are yet to meet normal standards but indicate therapies will work.

The approval comes after multiple domestic and overseas trials of the vaccine in countries including Brazil and Turkey, although "efficacy and safety results need to be further confirmed", Sinovac said in a statement.

Fellow Chinese pharmaceutical company Sinopharm received a similar conditional green light in December to put its vaccine on the market.

"The results show that the vaccine has good safety and immunogenic effect on people of all age groups," Sinovac said Saturday.

Meanwhile Sinopharm said in December that its vaccine had a 79.34 percent efficacy rate, lower than rival jabs developed in the West by Pfizer-BioNTech and Moderna -- with 95 and 94 percent rates respectively.

China has been racing to develop homegrown jabs and aims to vaccinate 50 million people before the start of the Lunar New Year in mid-February.

The holiday normally spurs a travel rush with hundreds of millions traversing the country -- though authorities are encouraging people to stay home this year through a mixture of restrictions and incentives.

As China ramps up its vaccine campaign, authorities have repeatedly assured the public of the jab s safety and efficacy, despite not releasing any detailed clinical trial data.

At the same time, Beijing has been promoting its vaccines abroad in what analysts have called "vaccine diplomacy" to earn goodwill after facing criticism for its early handling of the outbreak.

Beijing has also pledged to share the vaccine at a fair cost -- a potential boost for poorer Asian countries who are otherwise reliant on limited distribution offered by the Covax scheme.

Countries including Senegal, Indonesia, and Hungary have procured millions of vaccine doses from Chinese pharmaceutical firms.

But take-up has been slower abroad for Chinese vaccines compared to jabs from Pfizer-BioNTech and Moderna, as little information has been published about the safety or efficacy of Chinese vaccines. 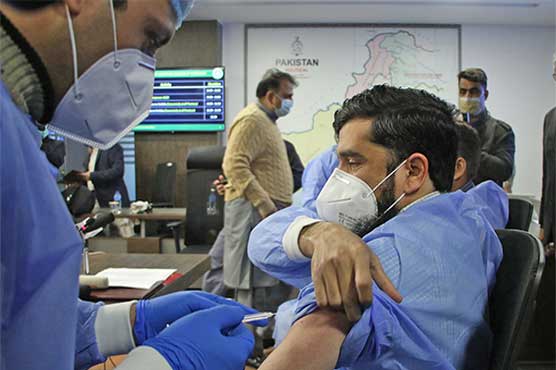 Vaccination of health professionals against covid continues across country 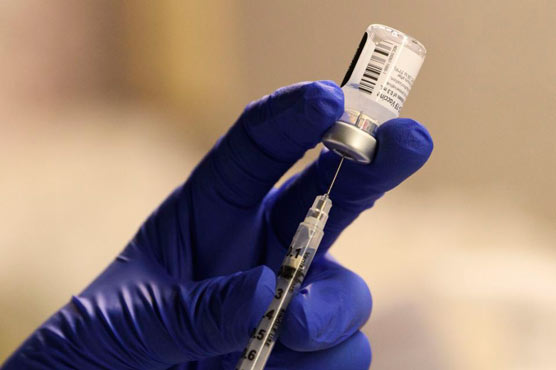 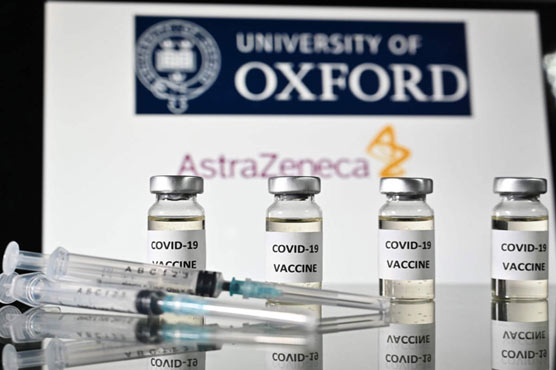 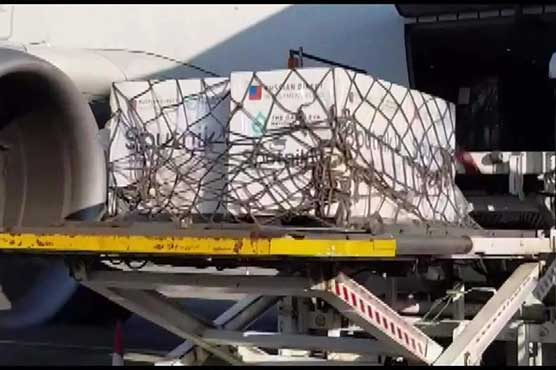