Is eating an egg a day ok for heart health? 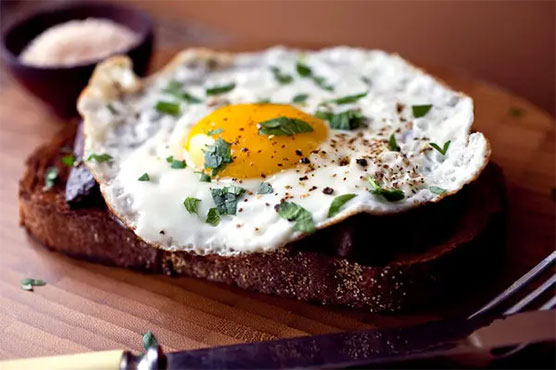 On average, we eat 289 eggs per year, or more than five per week.

Islamabad (Online) - A Funny or Die sketch set in 1979 begins with a man sitting down for breakfast of steak, eggs, and toast.

Suddenly, a bright light flashes in the next room and a stranger walks into the kitchen, startling the man and his wife.

Confused, the man asks, “Why?”

“The eggs,” the stranger says. “They’re full of cholesterol.”

The couple seems confused because few people in the late 1970s were worried about the goopy substance that can clog your arteries.

The stranger warns the couple that eating one egg a day drastically increases the chance of a heart attack.

The time traveling dietitian leaves, only to return again from the future, declaring there’s two types of cholesterol and eggs have both the good and bad kind.

This goes on for some time, as the man comes back again and again, updating the couple on what scientists in the future will learn about the other foods on the man’s plate.

While a comical rendition of evolving food science, the skit is still relatively accurate in terms of what studies have shown in terms of eggs, what’s in them, and whether they’re part of a healthy diet.

That debate remains important as people in the United States continue to consume eggs more than they have in nearly half a century. On average, we eat 289 eggs per year, or more than five per week.

That comes as new dietary guidelines drop restrictions on cholesterol, reflecting the views of many nutritionists that an egg’s cheaply provided nutrient content outweighs other concerns.

Much like the time traveling dietician points out, nutritionists now say dietary cholesterol isn’t as lethal as we thought some 40 years ago.

The latest in the long saga of the egg’s long pile of scientific research comes out of the Population Health Research Institute (PHRI) of McMaster University and Hamilton Health Sciences in Ontario, Canada.

There, researchersTrusted Source used data from about 177,000 people involved in one of three long-term studies conducted in 50 countries.

The researchers had a simple premise: Since they find eggs to be “a rich source of essential nutrients,” they wanted to check what the available facts have to say on their impact on preventable diseases, as there’s contradictory evidence as to what their cholesterol content means to human health. 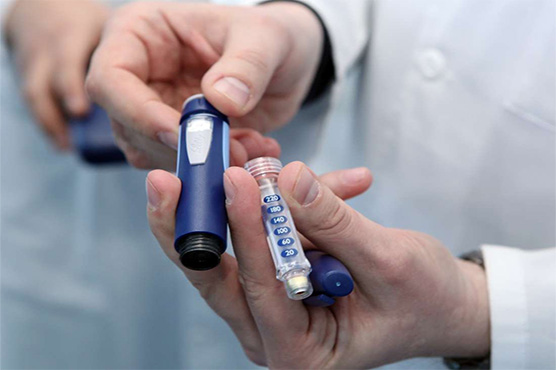 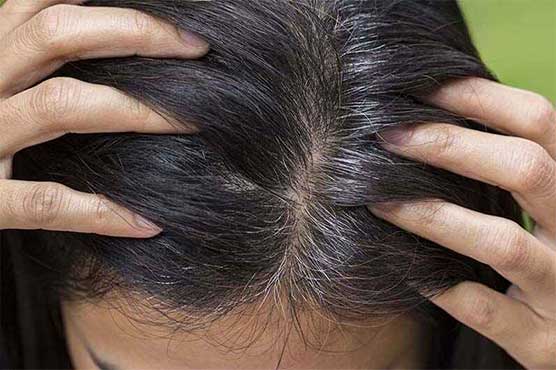