Morgan Freeman didn't announce he was converting to Islam 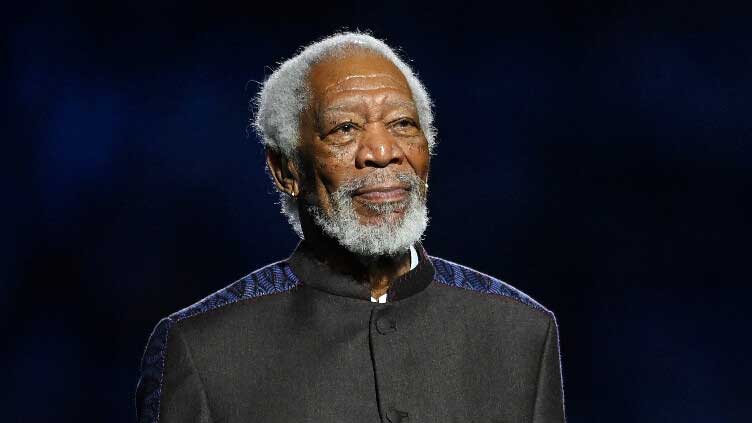 Morgan Freeman didn't announce he was converting to Islam

Morgan Freeman did not announce he was converting to Islam

(Reuters) - Claims that American actor Morgan Freeman has announced that he has converted to Islam are circulating online following his speech at the opening of the soccer World Cup in Qatar.

Examples can be seen (here) and (here) with the text: “Morgan Freeman announces his conversion to Islam.”

Reuters reported on Nov.20 that Qatar’s ruler Sheikh Tamim bin Hamad al-Thani opened the World Cup with a speech about diversity amid global criticism about treatment of foreign workers and LGBT rights in the country. (here).

Freeman was joined by 20-year-old YouTuber Ghanim Al Muftah, who was born with caudal regression syndrome, a rare condition impairing the development of the lower spine (here).

Freeman’s almost four-minute speech can be seen in full (here). Freeman does not announce that he is converting to Islam at any point. Reuters did not find any credible evidence online of Freeman ever announcing this.

Fred Specktor, a representative for Freeman, told Reuters via email that “Morgan has not converted to Islam.”

False. American actor Morgan Freeman did not announce that he has converted to Islam in a speech at the opening of the World Cup in Qatar. A representative confirmed to Reuters that he has not converted.