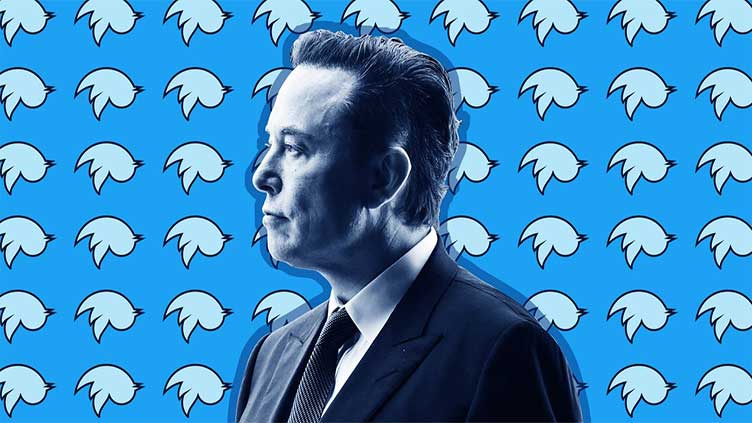 The supposed tweet dated Nov. 20 and purportedly sent via Musk’s official Twitter account (@ElonMusk) reads: “If you don’t like Trump’s reinstatement or the way I’m running Twitter or getting several daily push notifications from my account, then delete the app. For as much as you’re all stomping and crying, I know you won’t because you’re a bunch of babies addicted to the drama.”

Examples of the image shared online can be found (here), (here) and (here).

The image was fabricated and no such tweet was published by Musk.

A Google advanced search did not reveal any news sources reporting on the alleged tweet. Instead, the search revealed iterations of the image shared on the meme website iFunny (archive.ph/wip/UIzVN).

An archived version of Musk’s deleted posts compiled on PolitiTweet similarly did not reveal the aforementioned statement (here).

Trump said on Nov. 19 that he had no interest in returning to Twitter after being reinstated by Musk, adding that he would continue to communicate via his own social media platform, Truth Social (here).

Twitter’s press team did not immediately respond to a request for comment.

False. Musk did not urge Twitter users who disagree with former president Trump’s reinstatement on the platform to delete the app. The image is fabricated.