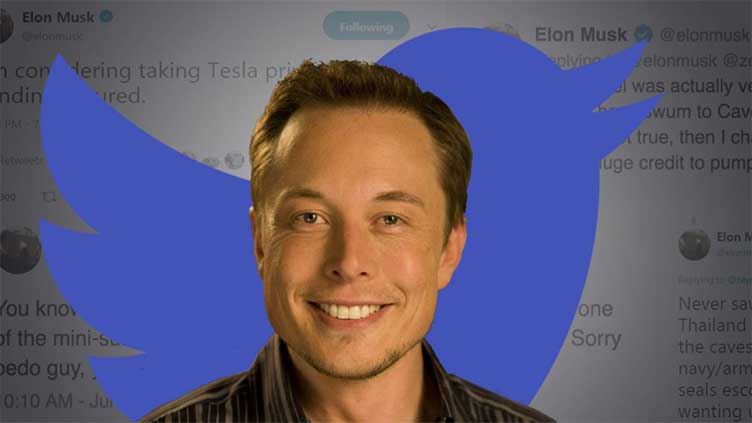 Social media users shared a screenshot claiming to show that Musk’s official account (@ElonMusk) had been suspended, with claims that an outgoing employee suspended his profile.

Musk’s Twitter account remains active and viewable (twitter.com/elonmusk). There is no evidence or media reports to support the claim that it was suspended.

The suspended account highlighted in the tweets is not Musk’s official Twitter handle. Instead, a lowercase ‘l’ was replaced with an uppercase ‘i’, making it appear identical to Musk’s account (twitter.com/eIonmusk).

By copying-and-pasting the above handle into Google, and eliminating all letters except for the lowercase l, it shows that it is an uppercase i, not a lowercase L (archive.ph/wip/Tx0Mj).

Twitter began a major round of layoffs on Nov 4, letting go about 50% of its employees (here), (here).

False. There is no evidence to support claims that Musk’s account was suspended after redundancies were announced at Twitter.