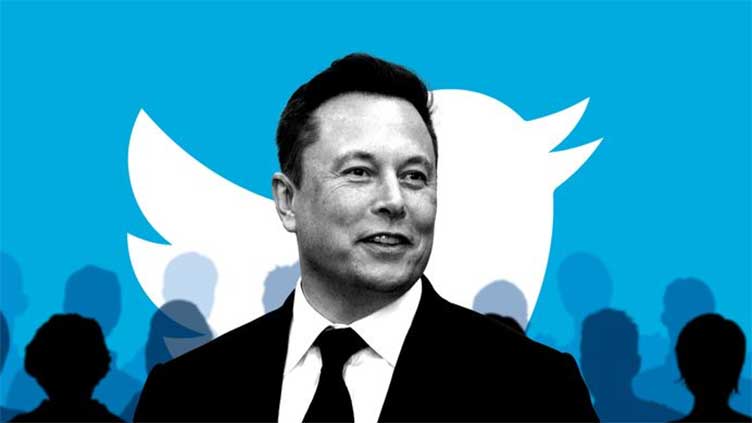 (Reuters) - An image shared on social media purports to show Elon Musk saying on Twitter that he will buy social media app TikTok and delete it. The screenshot appears to be fabricated.

One Facebook user sharing the claim said: “You will be my hero sir” (here). Twitter users sharing the image can be seen (here) and (here).

But there is no evidence that Musk, the new owner of Twitter, shared this tweet under his official account (twitter.com/elonmusk). Archived versions at the time (here), or PolitiTweet, a site that keeps record of deleted tweets by public figures (here) show no evidence of such a tweet.

Some screenshots of the tweet include “Twitter for Tesla” where the social media company shows the client that each tweet is sent from. This feature displays whether a user is using a web browser, mobile iOS, Android device, or third-party services like Buffer and Echofon that allow users to post on the site.

Reuters has not found any credible reports that Tesla is one of the third-party services that allow users to post on Twitter, or any record of “Twitter for Tesla” appearing under other users’ tweets.