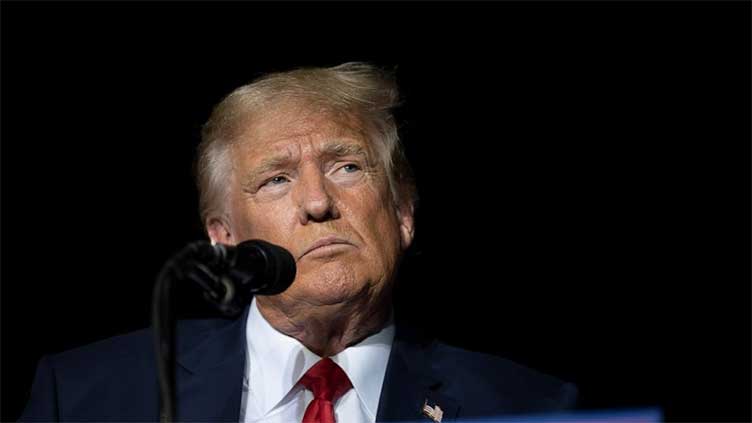 (Reuters) - A fabricated statement purporting to be written by former U.S. President Donald Trump in which he says he will return to Twitter after billionaire Elon Musk’s takeover of the social media platform has circulated online. But no such statement was published, a spokesperson for Trump confirmed to Reuters.

The official Donald Trump ‘Save America’ masthead is viewable across the upper-third of the fake statement, which congratulates Musk on his purchase and criticizes former Twitter management.

The statement continues: “I have been told that my account will be back up and running on Monday - we will see. Happy to be able to engage with an African-American owned business!”

No such statement was published by the former president, Trump spokesperson Liz Harrington told Reuters.

A search through Trump’s official website did not reveal the purported statement (www.donaldjtrump.com/news) and Oct. 28 archive (here), nor did a Google advanced search show any news outlet quoting it (archive.ph/wip/79ciO).

There is no record of the statement ever being posted to his account (here).

False. There is no record of Donald Trump releasing the statement. His spokesperson also says it is a fake.