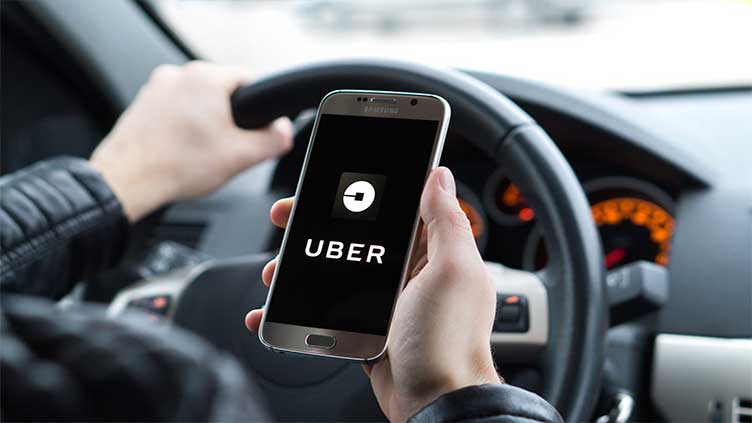 (Reuters) - Social media posts in October feature a fabricated screenshot claiming that Uber is offering a “walking buddy option” to its customers.

The screenshot depicts different Uber riding options, with “walking buddy” listed at the bottom. One tweet with the screenshot received over 219,000 likes and over 23,000 retweets at the time of writing (here).

Conor Ferguson, an Uber spokesperson, confirmed via email that the screenshot is fake.

While many users recognized the tweet as a joke, some took it seriously. “This is going to make huge money just from all the college girls who don’t feel safe walking home alone at night,” said one user (here).

The image was first circulated in 2020, when Uber quoted the tweet with a tongue-in-cheek comment, saying “Gotta get those steps in“ (here).

Satire. An Uber spokesperson confirmed that the screenshot is not real, and Uber has not added walking buddies to their services.