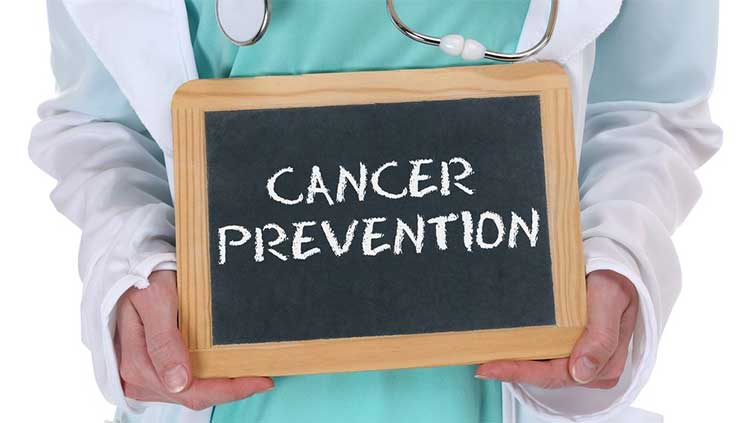 (Reuters) - Cancerous tumours are not the body’s attempt to heal itself, as has been claimed online. Cancer remains a leading cause of death worldwide, according to the World Health Organisation (WHO).

One Facebook user uploaded an image (here) of what appears to be a tumour accompanied below with red text which reads: “Cancer is trying to Heal not Kill.”

“A cancerous tumor is basically a bag the human body creates to collect toxins that are contaminating the bloodstream,” the text adds. “A biopsy only splits open the bag releasing the toxic matter back into the body.” It then goes on to make additional claims about cancer treatments, but these are outside the scope of this check.

Similar posts can be seen on Facebook (here, here and here) and Twitter (here), where it has amassed more than 1,880 shares.

However, medical director of the Royal College of Radiologists (RCR) Dr Nicky Thorp told Reuters via email that “there is no scientific basis for or remote factual accuracy in any of the claims made” and that cancer “is not” a bag of bloodstream-contaminating toxins created by the human body to heal itself.

Dr Thorp said: “A cancerous tumour is a collection of cells that, due to abnormalities in their DNA, have lost the usual control mechanisms of normal body cells so that they undergo uncontrolled cell division. It is presumed that cancer starts as one damaged/abnormal cell in the originating tissue (e.g., lung, breast, colon), which replicates to form millions of cells. It eventually forms a lump of tissue, i.e., a cancer that is detectable through physical examination or scans. The cells acquire further DNA abnormalities as they divide in this uncontrolled way, eventually giving them the ability to separate from the primary tumour, travel in the bloodstream and form new lumps in other parts of the body (e.g., lungs, bone, brain) which are called metastases (or secondaries).”

She added: “Using the conventional approaches to treatment of cancer i.e., surgery, radiotherapy and drug treatments, cancer cure rates have doubled overall in the past 40 years. As a result of meticulous research, based on well-established scientific methods, we continue to refine our understanding of cancer with the aim of continuously improving cure rates with reduced side effects.”

Dr Thorp said that “such erroneous information, as is promulgated in this tweet, exploits vulnerable cancer patients by giving them false hope based on pseudoscientific falsehoods”.

Stephen Johnston, Professor of Breast Cancer Medicine & Head of Medical Oncology at the Royal Marsden Hospital, also disputed the accuracy of the social media posts, telling Reuters via email that he is “not aware of any data to substantiate these claims, and there is no evidence that biopsies spread toxins”.

According to Cancer Research UK (here), cancer cells survive by sending out signals that encourage new blood vessels to grow into the tumour so it too can grow. It makes no mention of tumours growing by collecting toxins which contaminate the bloodstream.

The WHO states that cancer “is a leading cause of death worldwide, accounting for nearly 10 million deaths in 2020, or nearly one in six deaths” (here).

Additionally, not all cancers form solid tumours, according to the U.S. National Cancer Institute (here), e.g., cancers of the blood, such as leukemias.

Similar fact-checks have been published by other outlets (here and here).

False. Cancerous tumours are not the body’s process of trying to heal itself.