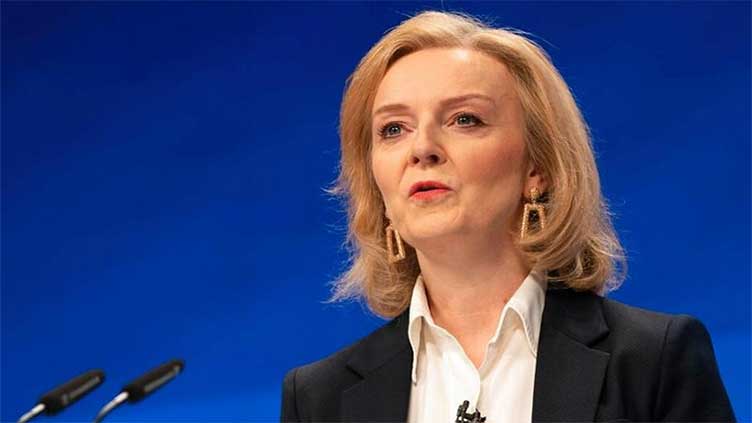 (Reuters) - A screenshot of BBC Parliament’s coverage of Liz Truss’s first Prime Minister’s Questions (PMQs) as Britain’s leader has been digitally altered. A spokesperson for the broadcaster told Reuters it is fake.

Social media users posted a screengrab of the broadcast, which shows new Prime Minister Truss addressing the House of Commons on Sept. 7 from the despatch box (here).

An alleged strap line on the lower-third of the image reads: “Liz Truss (Newest Thatcher Regeneration),” followed by: “Lying begins as new liar becomes leader of party of lies.”

Similar posts can be seen on Facebook (here, here, here and here) and Twitter (here), where it has amassed more than 20,000 likes and 3,000 shares.

Some people appear to believe that the quoted strapline was a genuine feature of the BBC broadcast. For example, one Twitter user wrote: “Free beer for that subtitles operator.” (here)

However, the chyron has been digitally altered.

A spokesperson for the BBC told Reuters via email: “This is fake.”

The font seen in the manipulated upper caption is also different to what is currently used in the BBC’s political coverage. For example, the correct font can be seen in this BBC Politics tweet from the same session of PMQs (here).

Additionally, brackets are rarely, if ever, used next to people’s names in the BBC’s lower third captions.

Digitally altered. The chyron is edited and was not broadcast by the BBC.