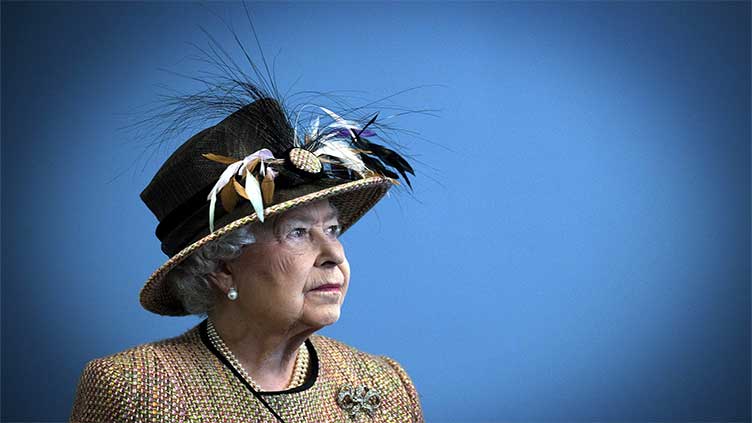 (Reuters) - Claims that the BBC changed the banner of its website’s landing page from red to black “in anticipation of the death” of Queen Elizabeth II on Sept. 8 are false. Archived versions of the website confirm the banner for BBC.com was already black.

Britain’s royal family rushed to be with Elizabeth on Thursday after doctors said they were concerned for her health and recommended she remain under medical supervision (here). Queen Elizabeth’s death was later announced by Buckingham Palace that evening.

Before the monarch’s death was announced, one Twitter user claimed: “BBC has changed its website banner from red to black as the entire UK Royal Family goes to Queen Elizabeth’s bedside. Looks like the inevitable news is being prepared #QueenElizabeth" (here).

But these claims that the BBC.com banner changed colour are false. Archived versions of the page, seen here in August and here in 2020, show the black banner is a normal feature of the website.

The claim appears to confuse the landing page of BBC.com with that of BBC News (bbc.com/news) which, at the time of writing, still displayed a red banner (here).

Following the announcement of Queen Elizabeth’s death, Reuters has requested comment from the BBC on if it has any plans to change website banners.

False. The BBC.com website did not change its banner “from red to black” on Sept. 8.