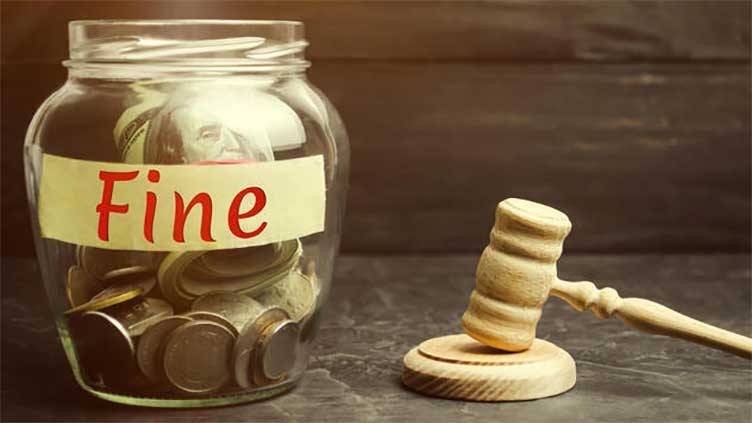 (Reuters) - An image purportedly showing a CBC News headline reporting on thousand-dollar fines proposed by the Liberal party in Canada “for making eye contact” with officials is fabricated.

“Liberals propose five-thousand-dollar fines for making eye contact with elected and appointed officials,” reads the alleged headline, posted on Aug. 30, 2022 at 4:00 AM ET according to the image. It also includes the following as summary: “In the wake of the violent attack on Chrystia Freeland, the Liberals intend to introduce fines for shouting at or making eye contact with elected representatives and appointed officials.” (here )

The fabricated image circulated following reports that Canadian deputy prime minister and finance minister, Chrystia Freeland, was verbally attacked by an individual in Alberta. Canadian Prime Minister Justin Trudeau on Sunday condemned the abuse, which he described as "extremely disturbing harassment" and not an isolated incident. (here)

The image, which has been retweeted at least 1,393 times, was likely created as satire. One of the early iterations Reuters could find traced back to a Twitter account that describes itself as a “meme terrorist” (here). The same user responded to a tweet with the image saying “Always good to see my work appreciated” (here)

Other iterations can be found on Facebook (here ) ( here )

Comments from users who think the image shows a factual report read: “lol... This is why cbc needs to be defunded,” and “It’s a fine line between freedom of speech and verbal abuse but what next”

There is no evidence that CBC News published this report.

CBC journalist Yvette Brand (here ), whose name is listed in the byline of the image, debunked claims that the screenshot showed a real article from CBC News.

“This is not a real news article & uses my byline & image in a faked attempt at disinformation,” she tweeted on Aug. 30 (here )

CBC News coverage on the incident can be found here (archive.ph/wip/gEbGf).

Reuters also found no evidence of the alleged proposed fines mentioned in the fabricated screenshot.

No reference to the supposed proposal was found on the verified Twitter profile of the Canadian Liberal Party (bit.ly/3AJkkNB) nor on its website (here)