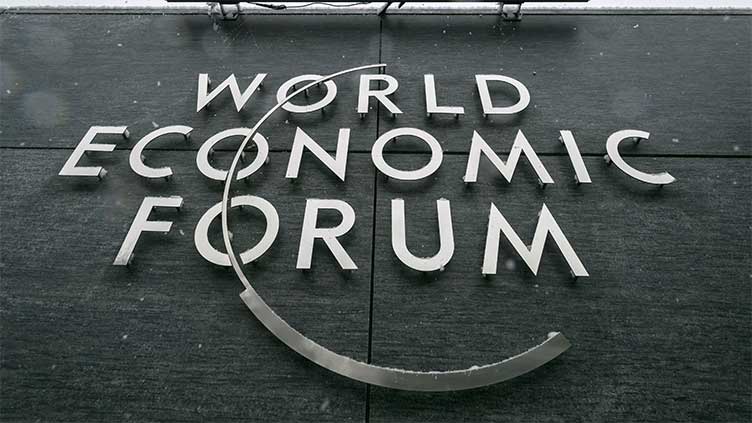 (Reuters) - An image shared online purporting to show a graphic created by the World Economic Forum (WEF) on what diets will look like in 2030 is fabricated. No such image was created by the WEF, a spokesperson for the Forum confirmed to Reuters.

The WEF logo is viewable at the top right of the image with a headline across the mid-third that reads: “What Will Our Diets Look Like In 2030?”
Beneath the headline, a pie chart indicating different food types can be seen. The greatest section, titled ‘intermittent fasting’, includes a blurb claiming that humans will eat 40% less food by 2030 to meet “Net Zero goals”.

Other subheadings suggest that people will be eating seed oils, synthetic nutrients and ‘micro livestock’ such as cockroaches and worms.
“They hate you,” reads a tweet that had gathered more than 6,000 likes at the time of writing (here).

Other examples of the image shared on social media can be seen (here), (here), and (here).

A spokesperson for the WEF confirmed to Reuters that no such graphic was released by the Forum.

An article that was written by a professor at the University of Leeds was published via the WEF website in 2016, titled: “What will we eat in 2030?”

The article details issues pertaining to food security and the impact of food systems on climate change, although the blog did not mention the categories outlined via the graphic shared online.

The author wrote: "Our diets may be more veg and fruit, whole grains and vegetarian food or new alternatives (soya products, or perhaps insects or artificial meat), and less fried and sugary things. We’ll still eat meat, but, perhaps more like our parents and grandparents, see it as a treat to savour every few days” (here).

Reuters previously addressed a quote about depopulation that was misattributed to the founder and executive chairman of the WEF, Klaus Schwab (here).

False. The WEF did not release a graphic on what our diets will look like in 2030 that suggested people will eat 40% less food and consume more seed oils, synthetic nutrients and worms. The image is fabricated and a spokesperson for the WEF told Reuters that no such graphic was published by the Forum.