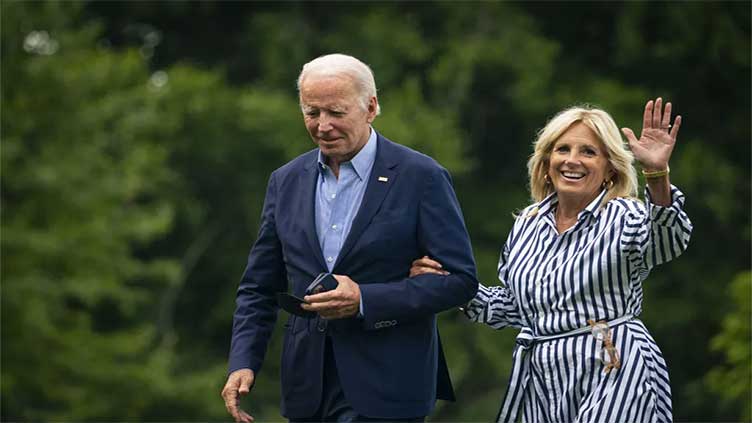 Reuters - Social media users are sharing a satirical tweet claiming that U.S. First Lady Jill Biden will replace Anthony Fauci as the Chief Medical Advisor to the President of United States. Some, however, seem to have been duped into believing that the tweet is real.

Fauci, the top U.S. infectious disease official who became the face of America’s COVID-19 pandemic response, announced on Aug. 22, 2022 that he is stepping down in December after 54 years of public service (here).

Fauci said staying on until December allows for a search for a new director of NIAID, an institute with an annual budget exceeding $6 billion, and the appointment of an acting chief.

The claim appears to originate from a post by a satirical Twitter page called “News That Matters” (here) that reads: “BREAKING President Biden announced today that when Dr. Anthony Fauci retires in December he will be replaced by Dr. Jill Biden.”

A pinned tweet (here) on the Twitter page reads: “REPORT A new study shows that a shocking number of American adults have trouble spelling the word “satire,” let alone recognizing it.”

Other satirical tweets by the same account can be seen (here), (here).

However, comments on the tweet indicating users are taking it seriously include: “I feel like that could be a conflict of interest”, “It’s like I’m in the twilight zone”, “Dear Lord help us” and “She’s supposably a Dr of Education if even that. This is scary. I guess now anyone can be a Dr.”
Reuters found no credible evidence that Jill Biden will be replacing Fauci.

Biden holds a doctorate of education (Ed.D.) in educational leadership from the University of Delaware (here).

Satire. The claim that Dr. Jill Biden will replace Dr. Anthony Fauci as the Chief Medical Advisor to the President of United States originated from a satirical tweet.