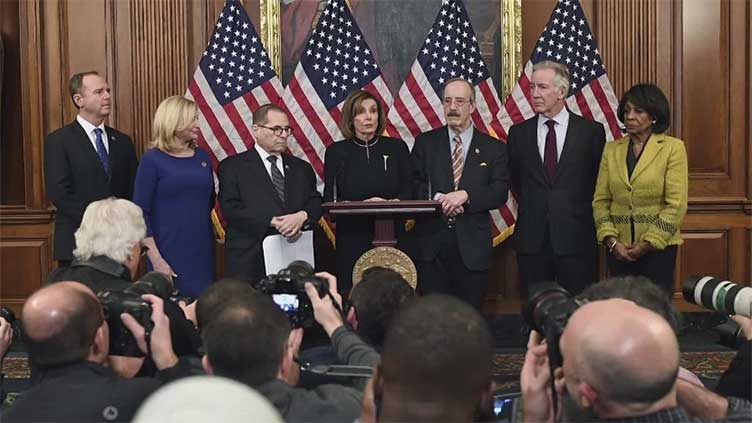 (Reuters) - Claims being shared online about U.S. congress voting to exempt itself and its members from upcoming Internal Revenue Service (IRS) audits stemmed from a satirical Twitter account.

An IRS audit is a review of financial information of an individual, business, or organization to verify that the reported tax amount is accurate, according to its website (here).

The IRS says it selects tax returns to audit in several ways. One includes “random selection and computer screening”, which uses statistical formula and compares the return with the “norms” of other similar returns. Another way is “related examinations”, where a return may be selected if it involves issues or transactions with others who were also audited.

The claim appears to originate from a post by a satirical Twitter page called “News That Matters” (here) that reads: “BREAKING In order to safeguard democracy, Congress has voted to exempt itself and its members from upcoming IRS audits.”

A pinned tweet (here) on the Twitter page reads: “REPORT A new study shows that a shocking number of American adults have trouble spelling the word “satire,” let alone recognizing it.”

However, comments on the tweet indicating users are taking it seriously include: “If true, it’s unconstitutional, and will be struck down by SCOTUS, but someone needs to challenge”, “Now we KNOW they need to be audited!” and “They have gone rogue! This is unbelievable and unacceptable! They do work for us and we pay them. Why can’t we enforce the rules and hold them to the same standards we all have to be held to since we are their employers?”

Terry Lemons, Communications and Liaison Chief at the IRS, told Reuters via email that the claim is false.

“There is no such special exemption,” Lemons said. “All tax filers are treated equally under the tax law.”

Reuters found no evidence of U.S. Congress voting or passing a bill that would allow its members an exemption from IRS audits. A Google search of the claim returned no credible results. No such vote or legislation exists on congress.gov (here).

Henry Connelly, communications director for U.S. House Speaker Nancy Pelosi, confirmed to Reuters via email that the claim is “nonsense”.

The claim surfaced following the passing of the Inflation Reduction Act, which stirred up misinformation online (here), (here), (here).

Satire. The claim that U.S. Congress has voted to be exempt from IRS audits originated from a satirical Twitter account.