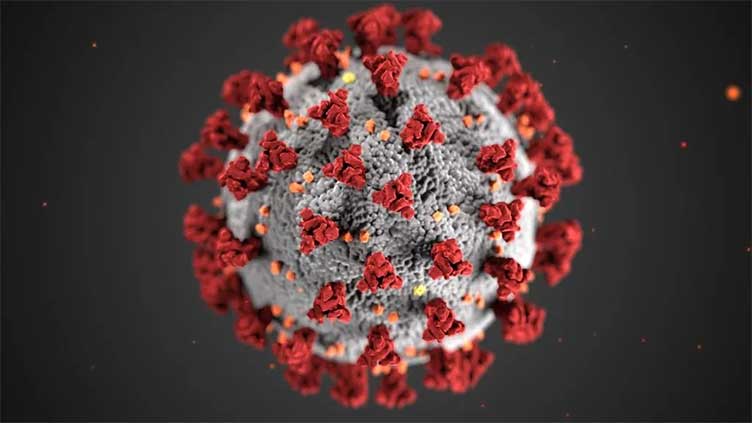 (Reuters) - Variants of the SARS-CoV-2 virus are named after letters of the Greek alphabet and there is no evidence that the Omicron variant is a cryptic name that means “non-existing”, as claimed in a meme being shared online.

Similar uploads can be seen here and here.

SARS-CoV-2 is the virus that causes the COVID-19 disease. As with all viruses, SARS-CoV-2 has genetically mutated over time, giving rise to different variants (here).

Since May 31, 2021, the World Health Organization (WHO) has assigned these variants letters of the Greek alphabet to simplify discussion and pronunciations, while also avoiding stigma. This is because they were originally referred to by their lengthy, alphanumeric names, or by the location in which they were first detected (here and here).

The WHO announced in late November 2021 that researchers had identified a new virus variant - designated B.1.1.529, and named Omicron - in a patient sample collected on November 9, 2021 in southern Africa (here). Within three months, the variant had become the dominant one in circulation worldwide, as confirmed by virus samples (here).

The meme also suggests that the word micron means ‘to exist’. However, micron is defined by the Cambridge Dictionary as, “one millionth of a metre” (here) and is derived from the ancient Greek word meaning “small”.

Reuters has addressed misinformation regarding the naming of the Omicron variant in previous fact checks (here and here).

False. The Omicron variant of SARS-CoV-2 exists and has been named after a letter in the Greek alphabet.