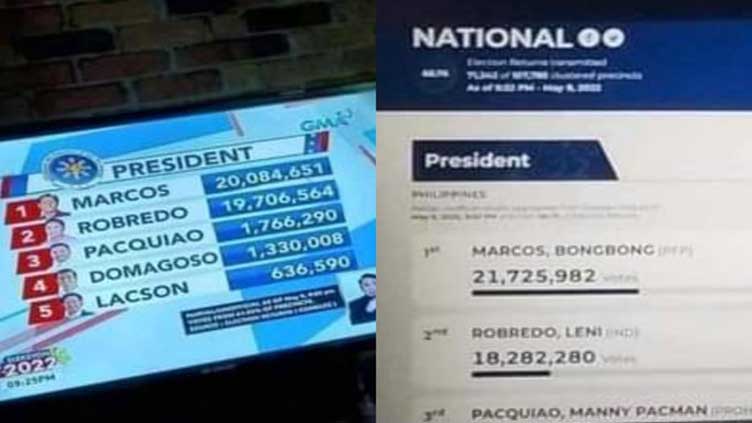 (Reuters) Digitally altered screenshots have circulated online claiming to show media in the Philippines reporting that presidential candidate Leni Robredo had gained a higher number of votes than she actually did. The images are altered and not representative of the voting figures reported by the news outlets during the count.

With about 98% of eligible ballots counted at the time of writing this article, Ferdinand Marcos Jr. recorded an almost certain runaway victory at nearly 31 million votes, double that of Robredo ( here ).

One social media user who shared the images on Twitter said: “Can someone confirm these numbers actually appeared on screen? This is so bizarre” ( here ).

The tweet gathered over 2,400 likes at the time of writing. An archived version of the tweet is viewable ( archive.ph/wip/LtpgG ). Other examples of the images shared online can be seen ( here ), ( here ) and ( here ).

GMA News has been livestreaming its coverage via YouTube and uploading clips of their live coverage to its YouTube channel. The altered image links to a clip uploaded to YouTube on May 9. The original footage shows Robredo as having upwards of 9 million votes, not the 19 million as seen in the digitally altered image circulating online ( bit.ly/37A4Qku ).

The low-definition screenshot circulating online features a 1 digitally added to the original screengrab to make it appear as if Robredo had 10,000,000 more votes than was reported.

The figures in the May 9 report by GMA News relate to votes from 61.05% of precincts as of 9:02pm local time with the Philippines Commission on Elections (Comelec) as the source ( comelec.gov.ph/ ).

GMA News issued a statement about the screenshot circulating online: “Some screenshots of GMA’s Eleksyon 2022 television coverage and results website have been edited and manipulated to feature false election results, and spread on social media by unscrupulous accounts” ( here ).

The editor of GMA News also tweeted to confirm that the image is fake ( here ).

A clip appearing to show partial results on the ABS-CBN site switching between over 25 million to just above 13 million votes for Robredo gathered more than 3 million views on TikTok at the time of writing ( here ).

ABS-CBN said in a statement: “Beware of some edited screen shots using images from the ABS-CBN HALALAN RESULTS page that are being shared on social media. We would like to inform the public that these are manipulated images.”

The statement continued: “Like other media organizations and other institutions, ABS-CBN has been getting its data from the Comelec Transparency Media Server. The resulting data are similar. We appeal to the public to stop spreading disinformation. Visit halalanresults.abs-con.com for the latest partial and unofficial tally of the May 9, 2022 national and local Elections” ( here ).

A TikTok video creator explained in a viral video how it is possible to manually change a website’s properties and edit the numbers on the websites’ tallies ( here ) (Reuters attempted the changes and was able to similarly change the results).

On March 9, 2022, Reuters reported that Marcos Jr had 29.9 million votes, double that of Leni Robredo at the time, with 93.8% of the eligible ballots counted, per the unofficial Commission on Elections (COMELEC) tally with turnout was about 80% ( here ).

False. Images circulating online that appear to show GMA News and ABS-CBN reported that 2022 Filipino presidential candidate Leni Robredo was closely behind his rival Ferdinand Marcos Jr. But the images were digitally altered. 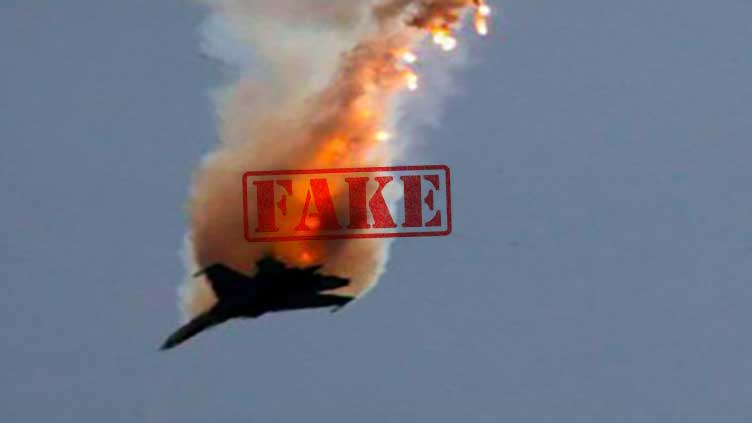 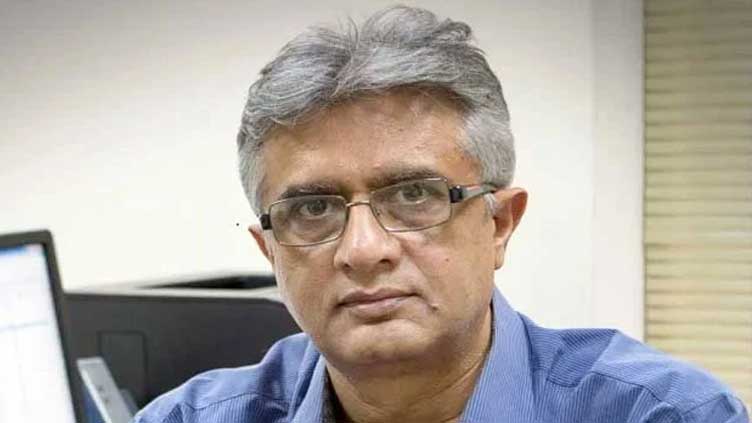 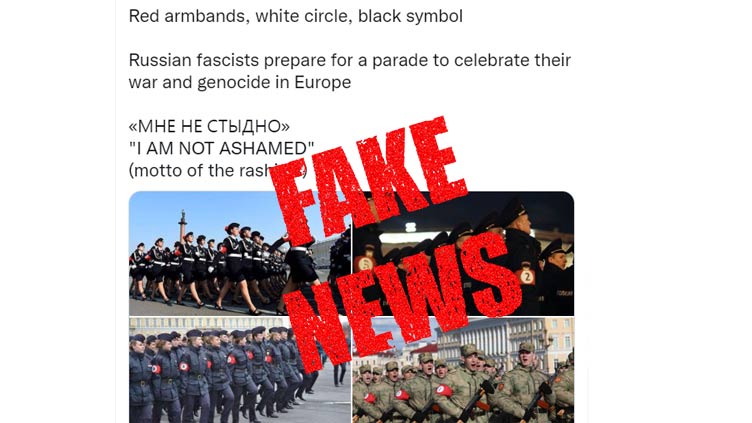