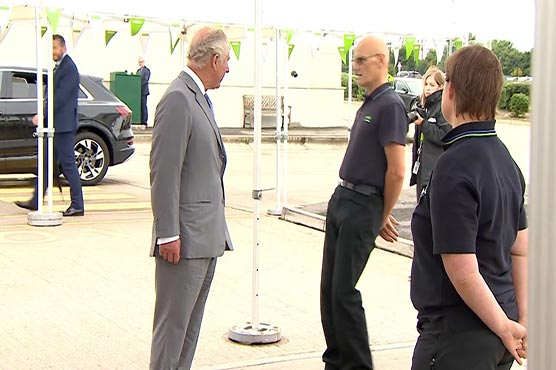 Social media users have miscaptioned a video, claiming it shows a vaccinated individual collapsing in front of Britain’s Prince Charles. The video was taken in July 2020, prior to the COVID-19 vaccine rollout.

The 1 minute 33 second clip, with an edited voice-over, shows Prince Charles standing alongside a man dressed in a black t-shirt and wearing sunglasses. The individual then collapses backwards and people rush to the man’s aid.

The clip finishes with text that reads: “It’s not a vaccine. It’s a bioweapon. #Resist” (here).

One user who shared the video on Twitter said: “Dude drops dead from vax in front of Prince Charles” (here).

The video does not show a vaccinated man collapsing, however, and was filmed months prior to global widespread vaccine rollouts.

A Google reverse image search revealed that the video was uploaded by The Telegraph on July 9, 2020, with a title that reads: “Asda employee faints in front of Prince Charles” (here).

The caption of the clip reads: “An Asda employee was filmed fainting in front of Prince Charles during a visit to a supermarket distribution centre. The man received medical attention and was feeling well enough to continue the conversation with the Royal later on.”

The incident was covered in numerous British news outlets, including The Independent and Evening Standard, and occurred months prior to the COVID-19 vaccine rollout in the UK, which began on December 8, 2020.

Reuters previously addressed a widely-shared video where users claimed it showed a man running away from a COVID-19 vaccination center.

False. Social media users have misattributed a clip, claiming it shows a vaccinated man collapsing in front of Britain’s Prince Charles. The video was filmed in July 2020, months prior to the vaccine rollout in Britain. 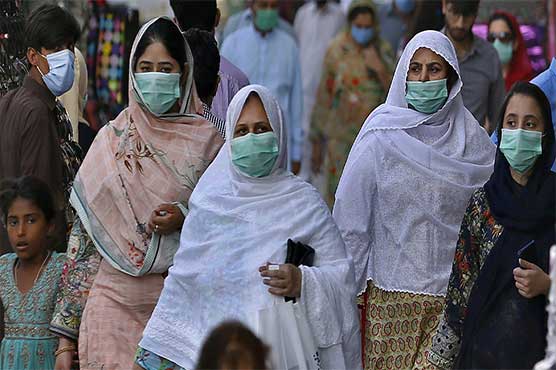 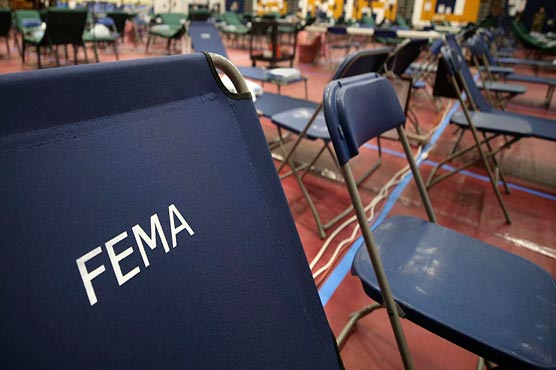 Noncompliant healthcare workers will not be replaced by unvaccinated FEMA workers 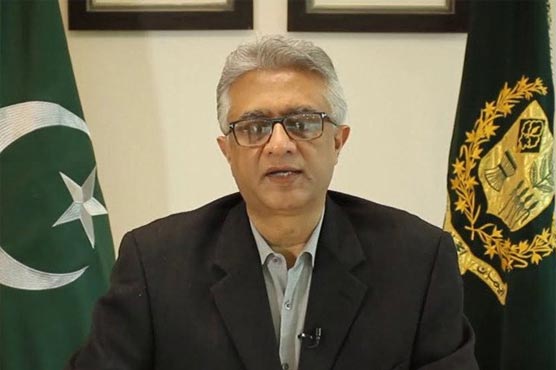 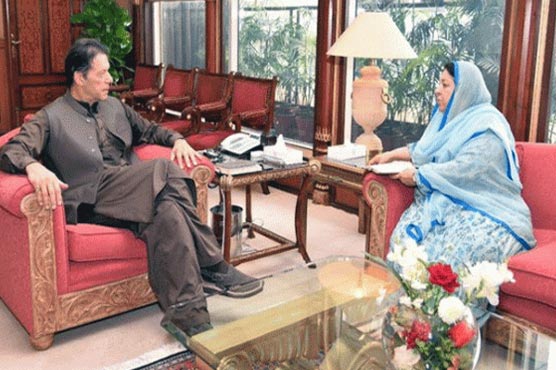