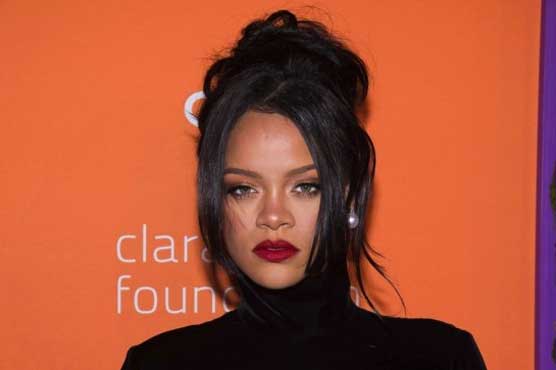 There have been no reports of a pregnancy.

(Reuters) - A photo circulating on the web celebrating the alleged pregnancy of pop superstar and entrepreneur Rihanna is misleading. The manipulated image first appeared online in 2016 and is a photo from a 2014 restaurant visit.

The post ﻿celebrating Rihanna ﻿has been shared 46,000 times on Facebook. One user responded “Yall believe anything she was literally half naked at the #MetGala afterparty.

A svelte Rihanna can be seen at her 2021 Met Gala afterparty.

Others were convinced of the pregnancy commenting, “She is pregnant though IDK if she’s this big though.”

The Fenty mogul has been plagued by pregnancy rumors for years, she can be seen addressing the rumors in a 2019 clip for Extra TV.

The latest iteration of an alleged pregnancy comes amidst rumoured relationship with rapper, ASAP Rocky. The pair can be seen in 2021 Met Gala coverage. 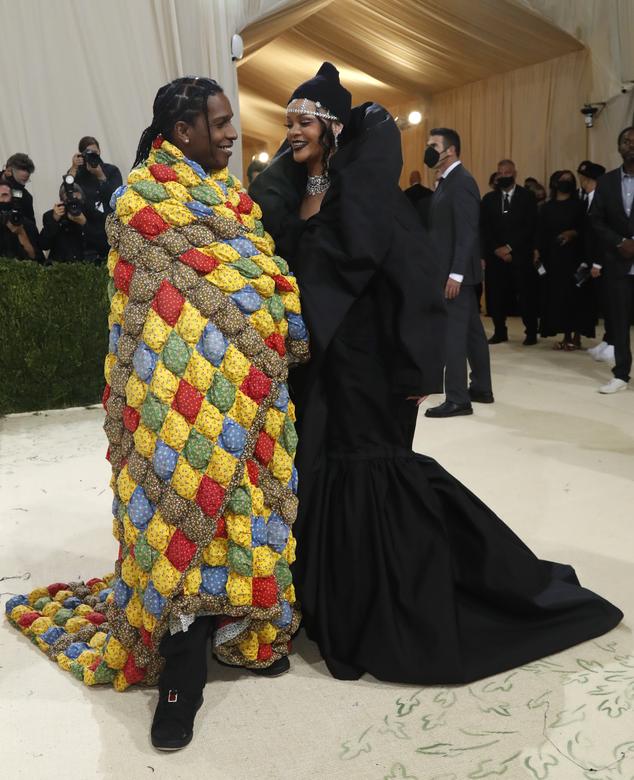 A reverse image search for the photo, showing images manipulated to show a baby bump surfaced online in December 2016.

According to Fashion Bomb Daily, the photo was taken as Rihanna headed to dinner at Giorgio Baldi in Santa Monica, California in April 2014.

No bump can be seen in photos shot from multiple angles as seen on Gotceleb.com in a 2014 Celine collection mini-dress.

At this time, the singer does not appear pregnant and has made no announcements regarding a pregnancy.

So, a 2014 photo showing a pregnant Rihanna is digitally altered. There have been no reports of a pregnancy. 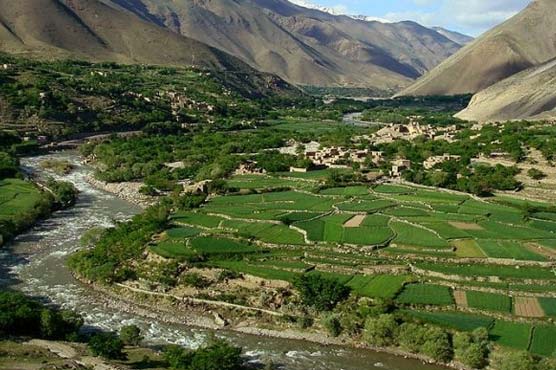 Claims of Pakistan's involvement in Panjshir fight are false: NYT 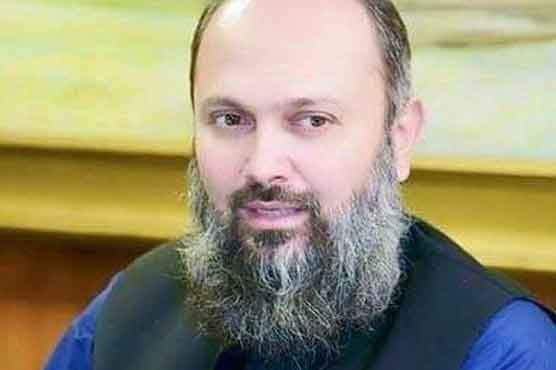 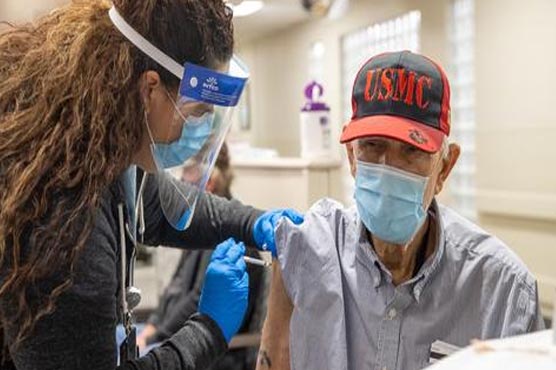 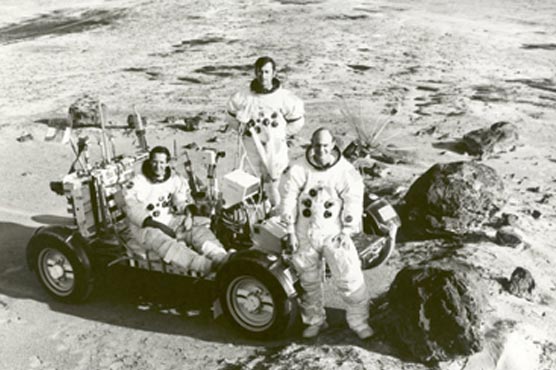 Image of astronauts without helmets was taken during training exercise