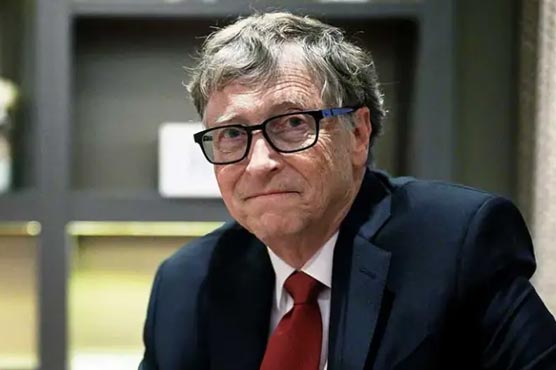 (Reuters) – Social media users are sharing content that claims philanthropist and Microsoft co-founder Bill Gates called for the withdrawal of COVID-19 vaccines. The claim originated from a satire article.

The claim originated from an article published on Aug 29, 2021 on The Expose that now includes a disclaimer that the article is satire.

The disclaimer reads: “The following satire is fictional in that Gates has made no such speech and the Gates Foundation has not established any funds to compensate vaccine victims or to make available effective, inexpensive COVID-19 remedies. All the rest of the article is factual – W. Gelles”

The article says: “In an often anguished 19-minute televised speech, Gates said: “We made a terrible mistake. We wanted to protect people against a dangerous virus. But it turns out the virus is much less dangerous than we thought. And the vaccine is far more dangerous than anyone imagined.”

While the article includes the disclaimer, some users believe the claim to be true, with sad and shocked emoji reactions to the post.

Comments on the posts include: “This withdrawal is part of their strategy... It’s not a surprise decision”, “And Bill Gates is a scientist? Hell NO”

The “About Us” section of the website reads: “The Daily Expose is run by extremely ordinary, hardworking people who are sick and tired of the fear-mongering, lies and propaganda perpetuated by the mainstream media. We felt it was our duty to bring you the facts that the mainstream refuse to, and now here we are.”

Satire. The claim originated from a satire article; it is not based on real events. 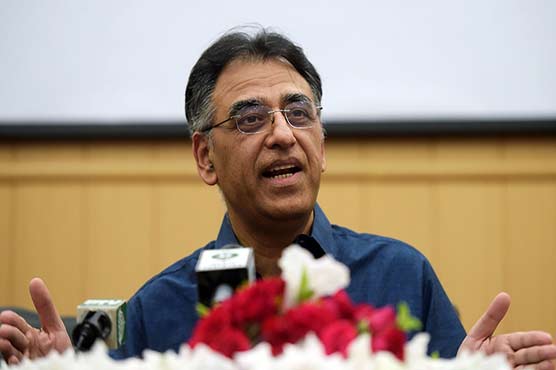 Over 20 million people fully vaccinated against Covid-19 in country: Asad 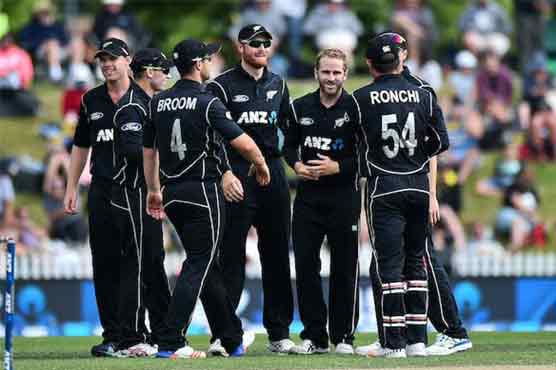 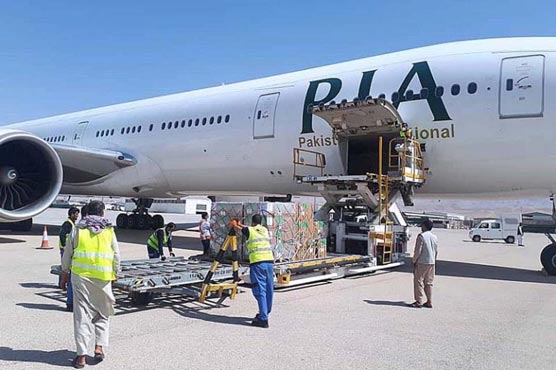 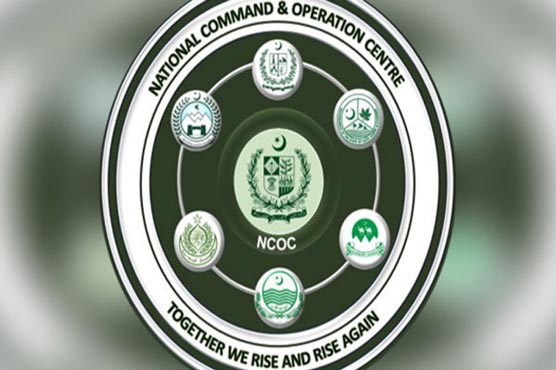