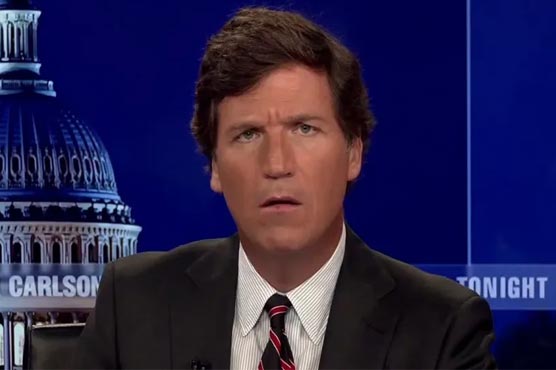 Tucker Carlson's misleading remarks are part of a flood of inaccurate information about vaccines.

AFP – Fox News host Tucker Carlson claims US government figures show the “apparent death rate” from Covid-19 vaccines. But the statistics he refers to come from a system that warns it may contain “incomplete” or “inaccurate” information, and says its reports alone cannot be used to determine if deaths or other adverse events were caused by immunization.

“Do you know anything about the potential risks? Probably you don’t know much -- we assume the risks are negligible,” Carlson said to viewers on May 5, 2021, speaking about the vaccines.

He later referred to “the apparent death rate from the coronavirus vaccines,” then cited statistics from the Vaccine Adverse Event Reporting System (VAERS) showing that 3,362 people died after receiving Covid-19 shots in the United States between late December 2020 and April 23, 2021.

The figures cited by Carlson are actual US government data, but VAERS statistics do not show the “apparent death rate” among people who are vaccinated against Covid-19. His misleading remarks are part of a flood of inaccurate information about vaccines that is spreading online as nations seek to immunize people against the disease.

AFP previously fact checked a segment by the Fox host questioning why people immunized against Covid-19 need to observe measures such as mask use if vaccines are effective.

Covid-19 -- which has killed more than 3.2 million people worldwide -- sparked a major vaccination campaign in the United States, with more than 250 million Covid-19 shots administered so far. But uptake is slowing, leading officials and businesses to offer incentives in an effort to overcome vaccine hesitancy.

An official description of VAERS says it “contains information on unverified reports of adverse events (illnesses, health problems and/or symptoms) following immunization with US-licensed vaccines,” and that it accepts reports “from anyone.”

A disclaimer on the same webpage says: “VAERS reports alone cannot be used to determine if a vaccine caused or contributed to an adverse event or illness. The reports may contain information that is incomplete, inaccurate, coincidental, or unverifiable. Most reports to VAERS are voluntary, which means they are subject to biases.”

Users must click a button to indicate they have read and understand the disclaimer before they can search VAERS data.

The US Centers for Disease Control and Prevention (CDC), which runs the VAERS program with the Food and Drug Administration (FDA), previously said that the system “accepts all reports of adverse events after vaccination, without regard to whether or not the vaccine caused the event.”

“Because of this and other limitations, data in VAERS generally can’t be used to determine if a vaccine caused the adverse event (including deaths),” it said.

“A review of available clinical information, including death certificates, autopsy, and medical records has not established a causal link to Covid-19 vaccines,” it said.

“However, recent reports indicate a plausible causal relationship between the J&J/Janssen Covid-19 Vaccine and a rare and serious adverse event -- blood clots with low platelets -- which has caused deaths.”

The US immunization effort suffered a setback when use of the single-dose Johnson & Johnson vaccine was paused due to the rare blood clot issue, but the CDC and FDA have since recommended that administration of the shots be resumed.

Carlson also compared the number of deaths reported to VAERS that followed Covid-19 vaccinations with those that came after flu shots, which are far lower.

But the CDC previously said that deaths following Covid-19 vaccinations must be reported, while those that come after other immunizations do not.

There is a “requirement that health care providers report all deaths that occur after Covid-19 vaccination (required by the Emergency Use Authorization (EUA)), regardless of whether the health care provider believes the vaccine was the cause,” the CDC said, referring to the authorizations allowing the shots to be administered.

“This reporting requirement does not apply to other vaccines.”

The requirement is mentioned in FDA statements on the EUAs for the Pfizier-BioNTech, Moderna and Johnson & Johnson vaccines. 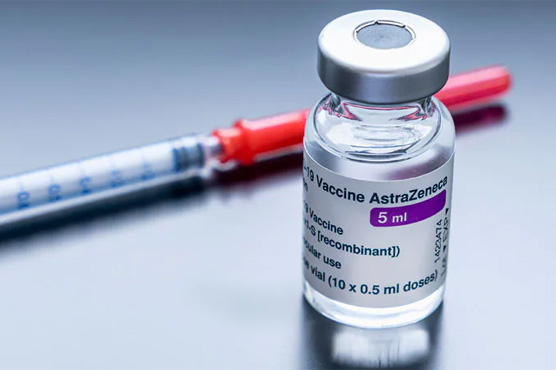 Over 1.2 million doses of AstraZeneca vaccine arrive in Pakistan 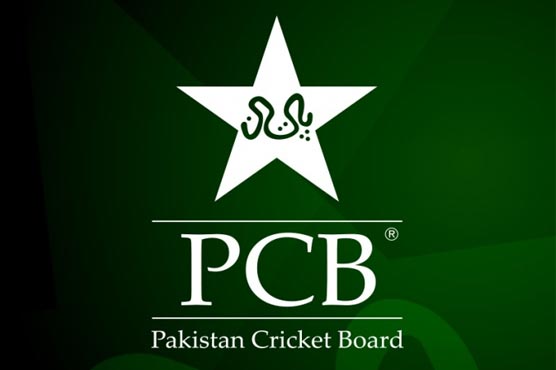