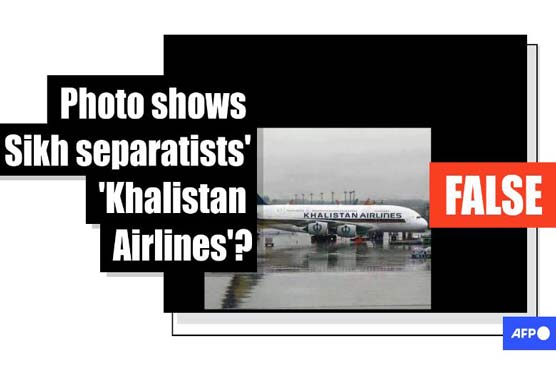 The image was published on Facebookon August 29, 2016. The post’s caption reads: “Khalistan airlines.”

Khalistan is a Sikh political ideology that calls for an independent homeland for Indian Sikhs. The image also shows Khandas, which is a prominent Sikh symbol, on the plane’s vertical tail and engines.

The photo has been circulating on Facebook since at least 2015.

The image was also sent to AFP through its WhatsApp tipline in January 2021 by a user who asked if the photo genuinely showed a Sikh airline that was launched during ongoing protests by predominantly Sikh farmers against new agriculture laws in India. 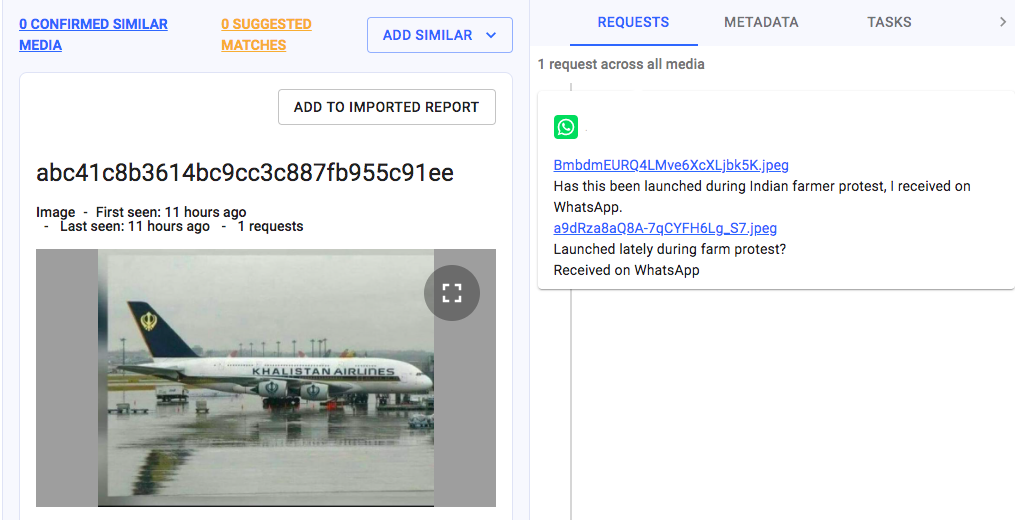 The image, however, has been doctored.

A reverse image search on Google found that the “Khalistan” text and the Sikh symbols have been digitally inserted.

A similar photo was published by the Australian Broadcasting Corporation (ABC). The photo shows a Singapore Airlines plane with no Sikh branding. 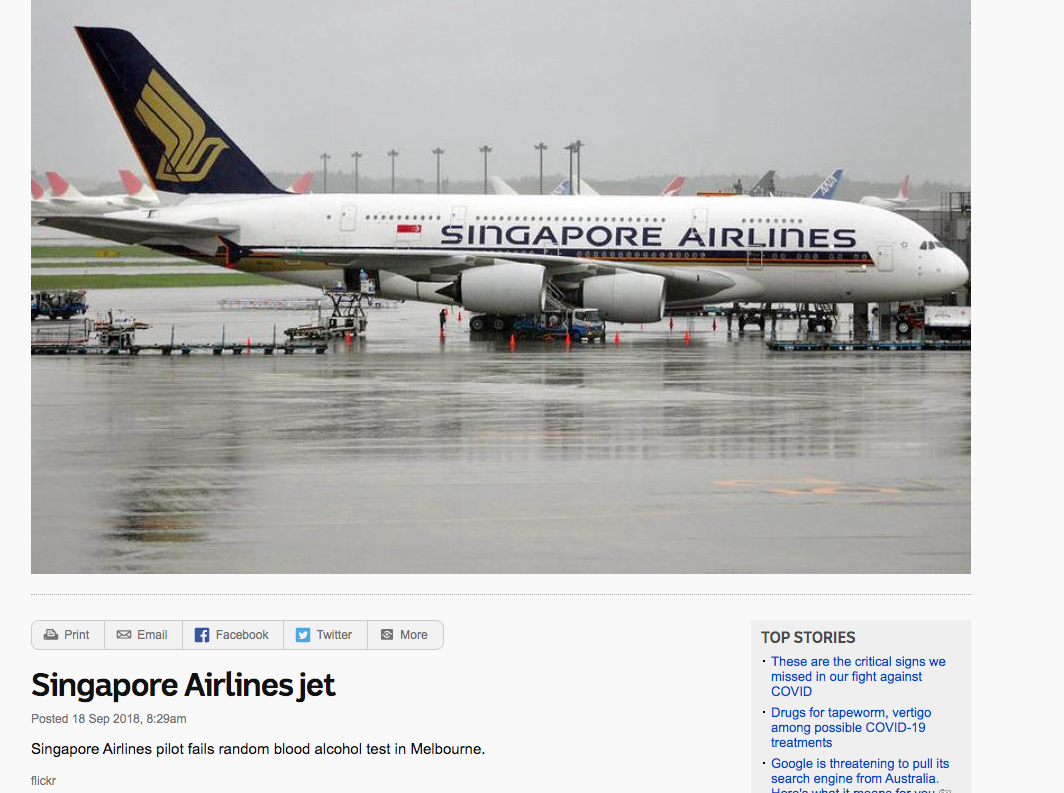 The photo is credited to the image hosting website Flickr and is captioned: “Singapore Airlines pilot fails random blood alcohol test in Melbourne.”

Below is a screenshot comparison of the doctored image (L) and ABC news photo (R): 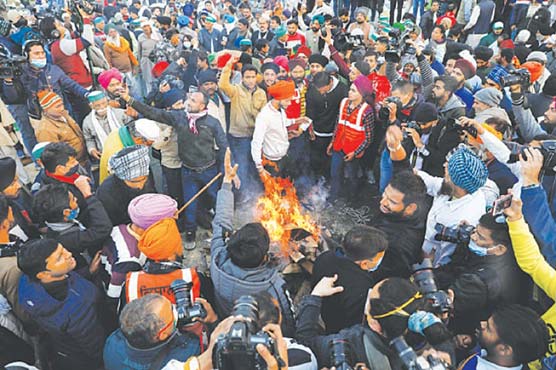 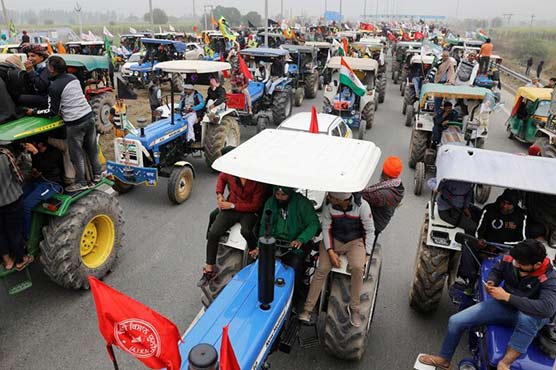 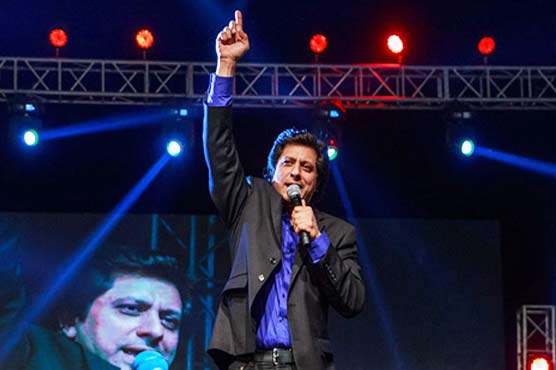