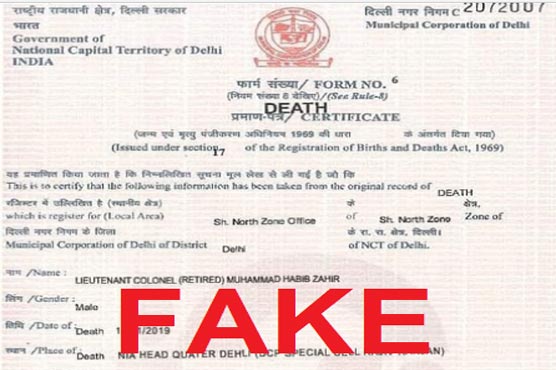 At his weekly news briefing in Islamabad on Thursday, Dr. Muhammad Faisal said it is obviously campaign of sensationalization being undertaken by hostile agencies against Pakistan and its nationals.

The spokesperson said Pakistan and the family of Colonel Habib Zahir – who was kidnapped more than two years ago from an area in Nepal close to Indian border – are extremely concerned about his whereabouts. 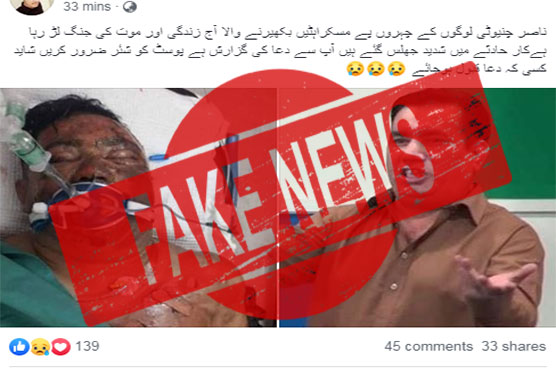 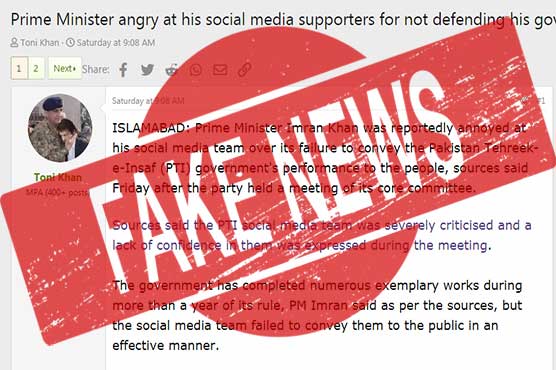 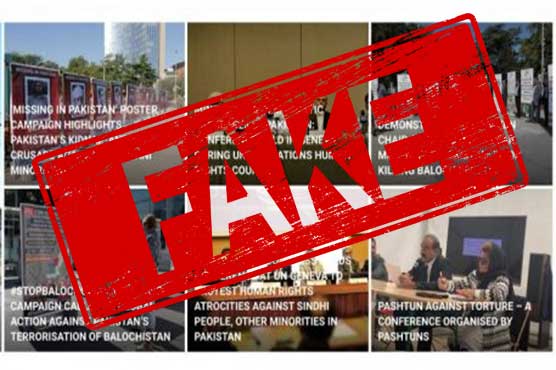 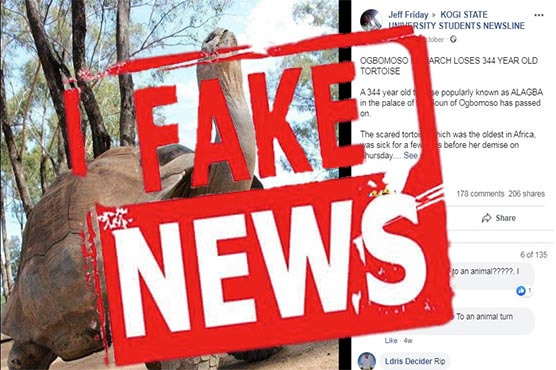